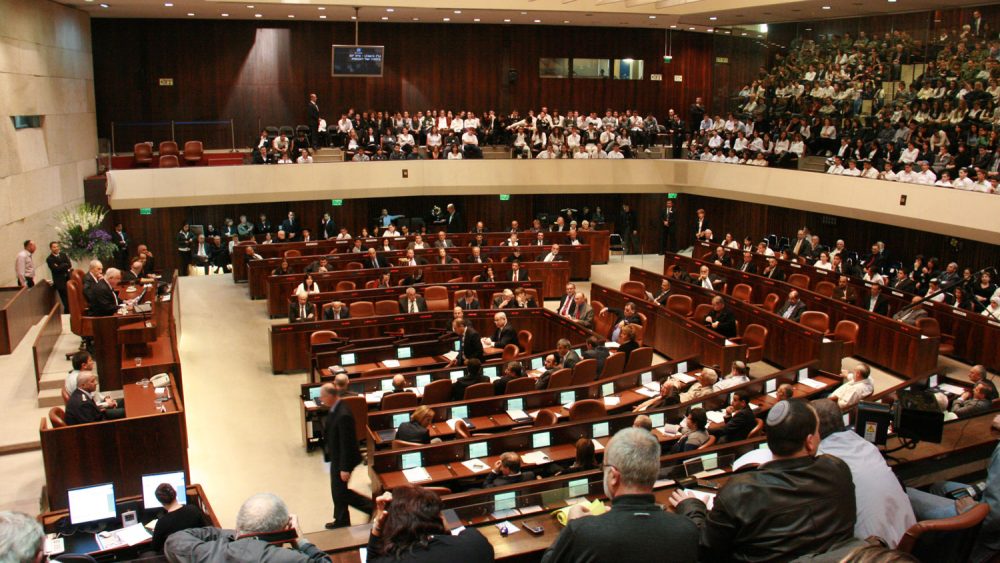 Israel’s Knesset voted in favor of the so-called “NGO bill” late Monday, after holding a marathon debate over whether to grant final approval to the contentious bill, despite massive criticism both at home and abroad.

The law mandates special reporting requirements for nongovernmental organizations that get most of their funding from foreign governments, and, according to critics, disproportionately targets human rights organizations.

According to the officials, there are 27 organizations in Israel that get more than half their funding from foreign governments. Of these, 25 are human rights organizations identified with the left.

The law, sponsored by Israel Justice Minister Ayelet Shaked with full backing from Benjamin Netanyahu, requires NGOs that receive more than half their funding from foreign governments to state as such in their reports to the registrar of nonprofit associations and in all their official publications. Such publications must also state that a list of the NGO’s donor countries appears on the registrar’s website. NGOs that violate these rules will be fined 29,200 shekels ($7,500).

Netanyahu lauded the bill’s passing into law, saying that it would “prevent an absurd situation in which foreign countries meddle in the internal affairs of Israel by funding NGOs and without the Israeli public’s knowledge.”