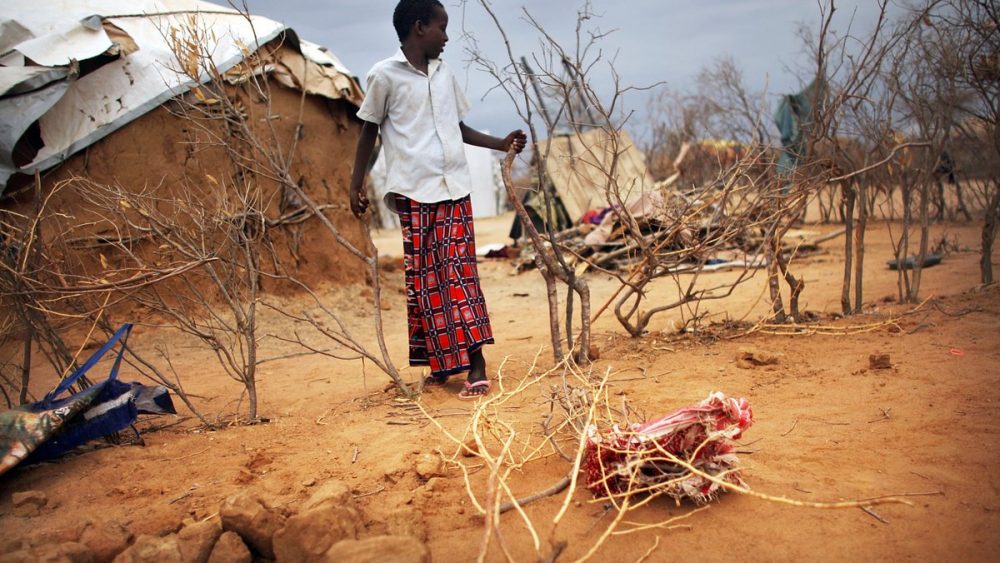 What people in humanitarian crises need is cash, not commodities

The evidence is clear: cash works better. In study after study, survivors of conflict and disaster have reaffirmed their wish to choose – to maintain their dignity and use resources more efficiently – by receiving cash instead of food or other “in kind” aid. At last month’s world humanitarian summit in Istanbul, some major donors and agencies pledged to increase cash programming to at least 25% of all humanitarian aid by 2020.

But before we congratulate ourselves, an obvious question needs to be asked: what is inhibiting better coordination of the direct distribution of cash in humanitarian crises?

There is widespread recognition within the humanitarian sector that our inability to define who is doing what, where – not to mention how much they are giving, and in what form – is one of the main reasons more in-kind aid is given than cash. So why has it become a taboo?

Currently, cash is coordinated informally through working groups that have formed naturally in different crises. For example, a cash working group was rapidly formed after the Nepal earthquake last year.

Trying to solve the issue of how to scale up cash transfer programming is a mess – not only in the colloquial sense, but also from a social sciences perspective.

If we want to understand what is behind the hold-up, we need to view the situation as a complex system of changing problems that interact with one another. In social science, such a system of problems is called a “mess”.

Improved coordination would make the other problems that bedevil cash transfer programming easier to tackle, but many of the barriers to better coordination are political.

When it comes to cash coordination, UN agencies often seek to protect their turf. While the UN Office for the Coordination of Humanitarian Affairs would like to take an active role, the World Food Programme and the UNHCR, the UN refugee agency, want to keep targets and coordination within the clusters they chair. This power struggle has stymied global decision-making about how people in need receive assistance.

Officially, the issue is now being addressed by a group drawn from the heads of agency of members of the Inter-Agency Standing Committee. It doesn’t get more senior than this in the humanitarian world. The topic has been on their agenda for the past year. While it moves the discussion away from the UN, the organization’s political influence is still palpable. Is this the right place to fix the problem?

The issue is exacerbated by a number of governments blocking any moves to replacing commodity assistance – food in particular – with cash. Governments are often protective of their traditional aid provision, which tends to be closely linked to domestic policy and excludes the adoption of cash as the preferred means of reaching people in need.

This reluctance has so far hijacked the conversation at the highest level, not least by diluting the language surrounding cash transfers in the Grand Bargain, the commitments agreed in Istanbul to redefine aid delivery.

Governments’ seeming inability to change on the issue of cash versus commodities seriously affects the amount of money ultimately distributed to vulnerable people worldwide.

This week’s UN economic and social council (Ecosoc) meeting must move towards a solution. It offers a chance to turn promises made in Istanbul into binding commitments. Member states can do this by inserting a clear reference to predictable cash coordination in the final Ecosoc resolution. Whether this coordination happens within UN-led clusters or across them, the resolution must support multi-purpose cash as the default option, giving people affected by disasters the choice and flexibility that cash can offer.

Member states should also pledge to look at needs and specific contexts, and directly at the people involved, when considering humanitarian projects.

If UN and donor in-fighting continues to hamper efforts to implement this long-awaited cash-driven reform, we will have failed, again.