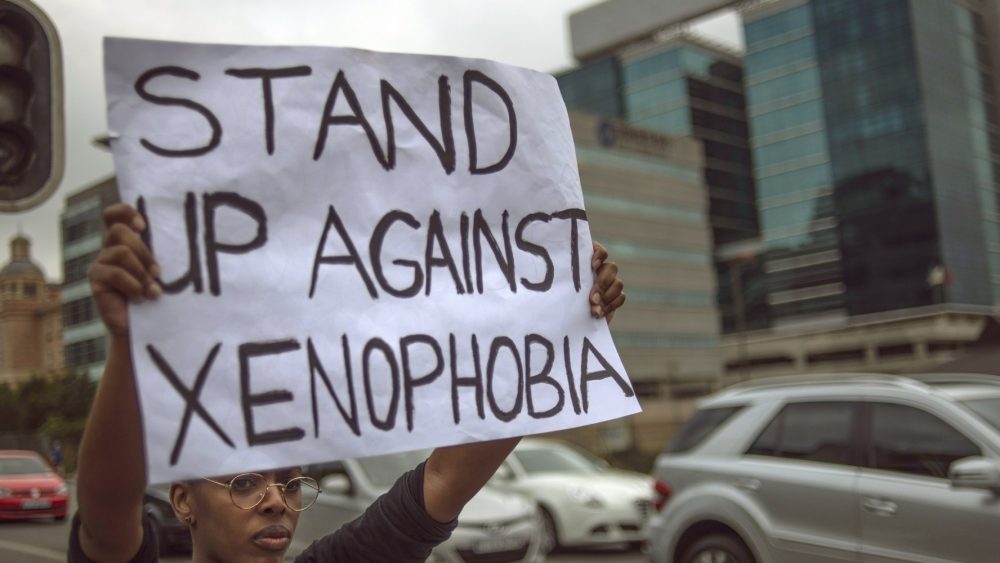 A United Nations expert yesterday (June 28th) urged the world body’s Human Rights Council to address xenophobia and its conceptualization, trends and manifestations in the context of an acute migration crisis, and with an action plan “carefully adapted to domestic realities.”

“In the current era of increased mobility, widespread forms of overt physical violence, hate speech and discrimination are rooted in xenophobia,” the Special Rapporteur on contemporary forms of racism, racial discrimination, xenophobia and related intolerance, Mutuma Ruteere, told a news conference at the UN premises in Geneva.

He recommended that governments and stakeholders give due attention to a set of key elements in designing and implementing strategies with improved effectiveness. These elements include locally diagnosing the situation, implementing preventive actions, identifying an appropriate intervention scale, and reviewing and assessing the strategy.

“The role of local actors, including local government, is paramount in designing and implementing tailored, local administrative and other measures to overcome local barriers to integration and peaceful cohabitation,” he added.

The independent expert also spoke about combating the glorification of Nazism and neo-Nazism. Referring to reports of violence perpetrated against Roma, Muslims, Jews and other minorities and vulnerable groups, Mr. Ruteere strongly expressed concerns about cyber-racism and hate propaganda through social media platforms, as well as about the proliferation of extremist groups in sports. The Special Rapporteur added that education remains the most effective means of countering the negative influence of extremist movements.

Special Rapporteurs are appointed by the Human Rights Council to examine and report back on a specific human rights theme or a country situation. The positions are honorary and the experts are not UN staff, nor are they paid for their work.