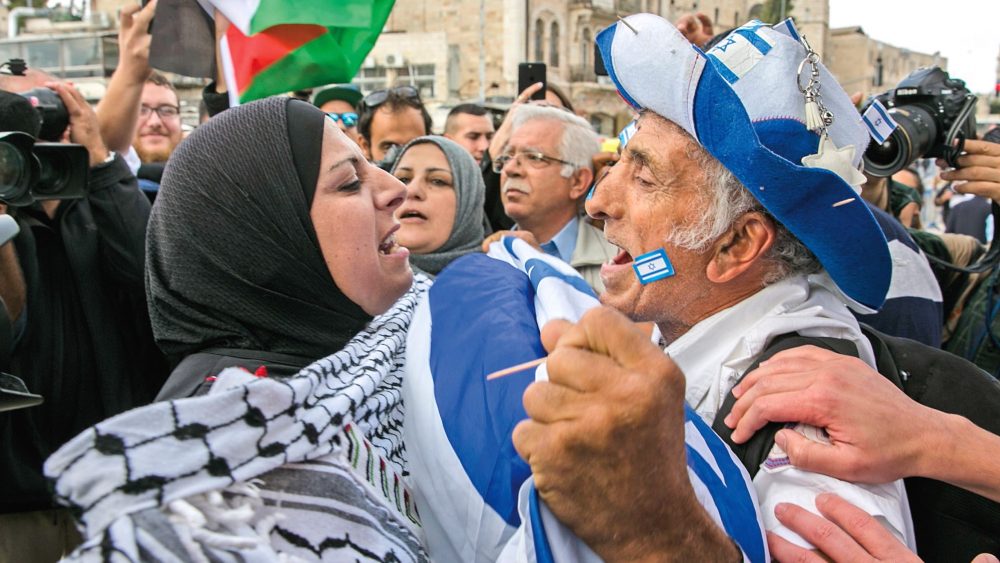 In a statement released this Tuesday, the agencies said they regretted the decision, made on 7 November by the Military Commander in the West Bank, saying it represents “a further erosion of civic and humanitarian space”.

The move extends to the West Bank a decision by the Israeli Minister of Defence, made in October, to designate these Palestinian human rights and civil society groups as terrorist organisations.

The UN agencies believe the move “stands to significantly constrain the work” of these NGOs, which have worked with the international community, including the UN, for decades, providing essential services to countless Palestinians.

According to news agencies, Israel has said the organizations are tied to the Popular Front for the Liberation of Palestine, a political movement with an armed wing that has carried out deadly attacks against Israelis and is considered a terrorist organization by some Western nations.

In a statement, UN Resident and Humanitarian Coordinator for the OPT, Lynn Hastings, said “these allegations are taken very seriously.”

According to her, however, none of the UN agencies, nor AIDA, have received written documentation which could serve as a basis for the allegations.

“We will continue to engage with all relevant partners for more information”, Mrs. Hastings explained.

Counter-terrorism legislation must follow international humanitarian and human rights law, which include full respect for the rights to freedom of association and expression. It also cannot be applied to legitimate human rights and humanitarian work.

For the UN agencies, “the breadth of the Israeli 2016 Anti-Terrorism legislation and its impact on the presumption of innocence, present serious concerns under international law.”

“With our strong commitment to the indispensable role of civil society in democratic life and in finding peaceful solutions to conflict, many of us work with, and some financially support, these organizations”, the statement reads.

They agencies said that past allegations of misuse of funds by Palestinian civil society organization partners have not been substantiated.

“We will continue to stand by international law and civil society organizations that promote international humanitarian law, human rights and democratic values”, the agencies conclude.

The six Palestinian organizations being redesignated are Addameer, Al-Haq, Defense for Children International – Palestine, the Union of Agricultural Work Committees, the Bisan Center for Research and Development, and the Union of Palestinian Women Committees.

The redesignation as terrorist organisations, in effect, bans the work of these human rights defenders, and allows the Israeli military to arrest their staff, shutter their offices, confiscate assets and prohibit their activities.