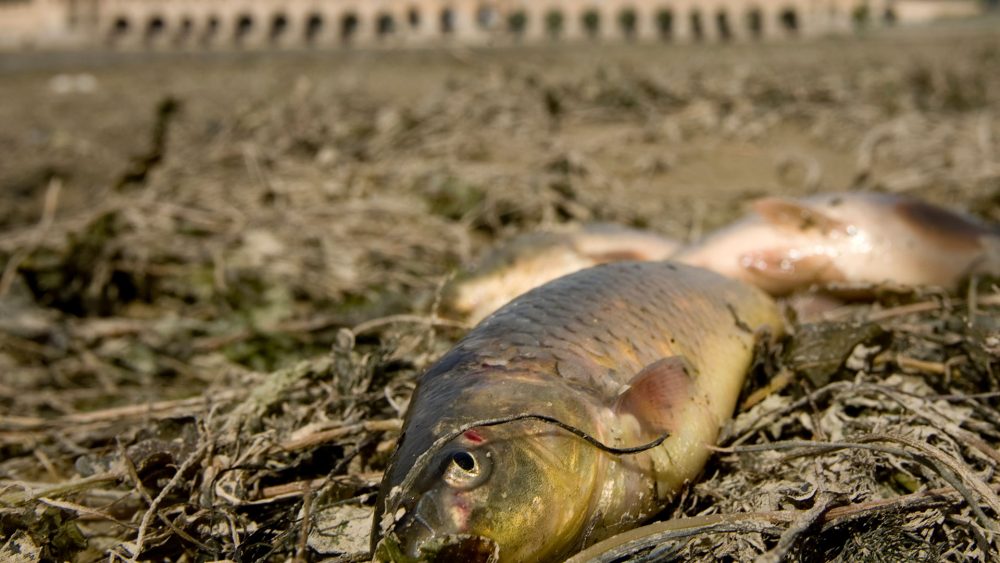 Experts from the Ministry of Health, academia, and authors contributing to the Intergovernmental Panel on Climate Change from Iran came together with World Health Organization professionals on November 6 to participate in the UN Global Conference on Health and Climate Change, according to WHO website.

The participants kept the spirit of COP26 alive by discussing health issues impacting societies on a broader spectrum on the sidelines of the conference, in both virtual and in-person attendance in light of the COVID-19 pandemic that has mandated hybrid participation across the world.

At this year’s event, health is the main scientific topic being addressed throughout a full-day session organized by WHO highlighting the fact that living in a healthy environment is an undeniable human right. It builds on the notion that while not fitting into the classic definition of a pandemic, climate change has enough impacts on the livelihood that it needs to be addressed as one.

On track with its pledge to participate in international efforts to mitigate global climate change, the country is also contributing to COP26 in partnership with national ministries and organizations, including the Ministry of Health and the National Climate Change Office under the auspices of the Department of the Environment.

As the second-largest country of the Eastern Mediterranean Region, Iran is highly vulnerable to the effects of climate change as it is geographically located in an arid and semi-arid region having faced temperature increases, a decline in precipitation, drought, desertification, soil erosion, and loss of biodiversity over the recent years.

Iran will pursue the issue of lifting sanctions at the Conference so that the country can act more effectively to reduce greenhouse gas emissions.

Given that Iran is affected by climate change, barriers to reducing emissions must be removed, Elham Azizi, head of climate change group of the Department of Environment (DOE), said on November 3, ISNA reported.

An Iranian delegation headed by DOE chief Ali Salajegheh will attend the COP26.

Given that we have produced more greenhouse gases than the earth’s capacity, the industrial activity of the countries should be directed towards reducing the emission. At the Paris Summit in 2015, countries agreed to work to reduce global warming and emissions, Azizi added.

“Countries will present their reports at the COP26, taking into account domestic conditions and their approach to reducing greenhouse gas emissions. The Summit’s Scientific and Working Committees review various aspects of the countries’ reports and discuss issues such as the commitment of developed countries to provide financial resources to developing countries.

Iran has so far submitted three national reports to the Secretariat of the Conference and the third report has been registered in 2018,” she explained.

In fact, this summit is an opportunity for the countries to express their demands.

At present, we have no international commitment to reduce greenhouse gas emissions, and we can take action based on the national laws and policies to reform energy consumption patterns, she stated.

Our country is one of the most vulnerable countries in terms of climate change. Iran receives one-third of the average global rainfall annually, but water evaporation is three times that of other countries, so the intensification of climate change can reduce the diversity of agricultural products, migration, depletion of water resources, and sand and dust storms.”

CAP: Professionals from WHO, the Ministry of Health, and academia came together on November 6 to participate virtually in the UN Global Conference on Health and Climate Change.