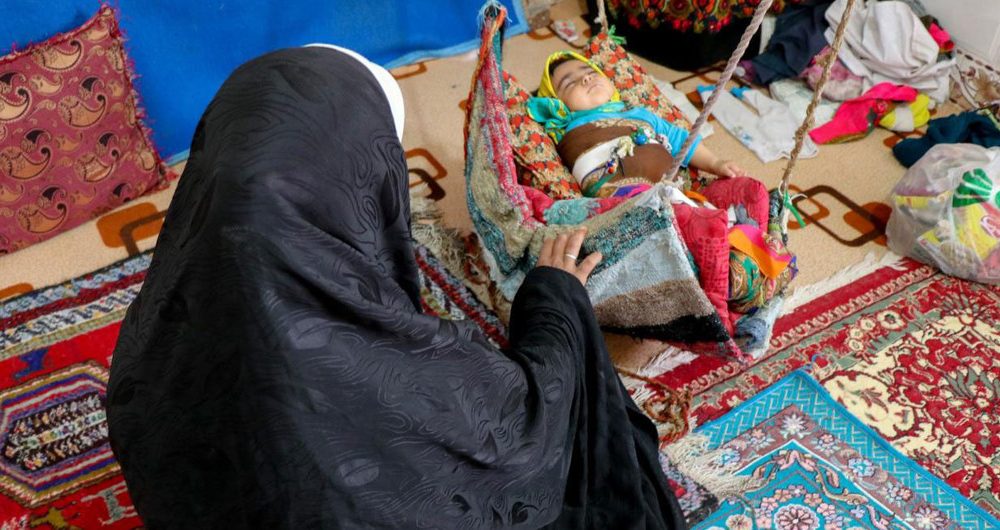 Nearly 23 million people, or 55 per cent of the Afghan population, are estimated to be in crisis or experiencing emergency levels of food insecurity between now and March of next year.

Speaking to journalists in New York, the Spokesperson for the Secretary-General pointed to reports that isolated clashes and violence affecting civilians and resulting in casualties continued countrywide this week.

In Jalalabad, in Nangarhar Province, gunfire directed at de facto authorities resulted in the deaths of two children on the 1 November.

On Thursday, armed clashes were reported in Bamyan Province, resulting in the injury of five people, including one civilian.

In its latest situation report, the UN Office for the Coordination of Humanitarian Affairs (OCHA) shows concern about “conditional humanitarianism” or attempts to “leverage” humanitarian assistance for political purposes.

Donors are also asking that transactions and other activities required for humanitarian operations are excluded from the scope of sanctions, to allow these activities to continue without impediment.

The Afghanistan Flash Appeal, which targets 11 million people with aid through the end of the year, seeks $606 million and is currently 54 per cent funded.

Since 1 September 2021, the UN agencies and their partners have reached 48,383 children with community-based education activities, supported 82,761 people with emergency shelter and non-food items, and provided 4.1 million people with food assistance.

About 580,050 people got primary healthcare and 85,623 children under five received treatment for Acute Malnutrition.

Even prior to the events of 15 August, the humanitarian situation in the country was one of the worst in the world.

By the mid-year mark, nearly half of the population, some 18.4 million people, was already in need of humanitarian and protection assistance.

Protection and safety risks to civilians, particularly women, children and people with a disability, were also reaching record highs.

For its part, the Food and Agriculture Organization (FAO) began the autumn season wheat seed and fertilizer distribution campaign in the east of the country.

The agency expects to reach nearly 140,000 people in the provinces of Nangarhar, Kunar, Laghman and Nuristan.