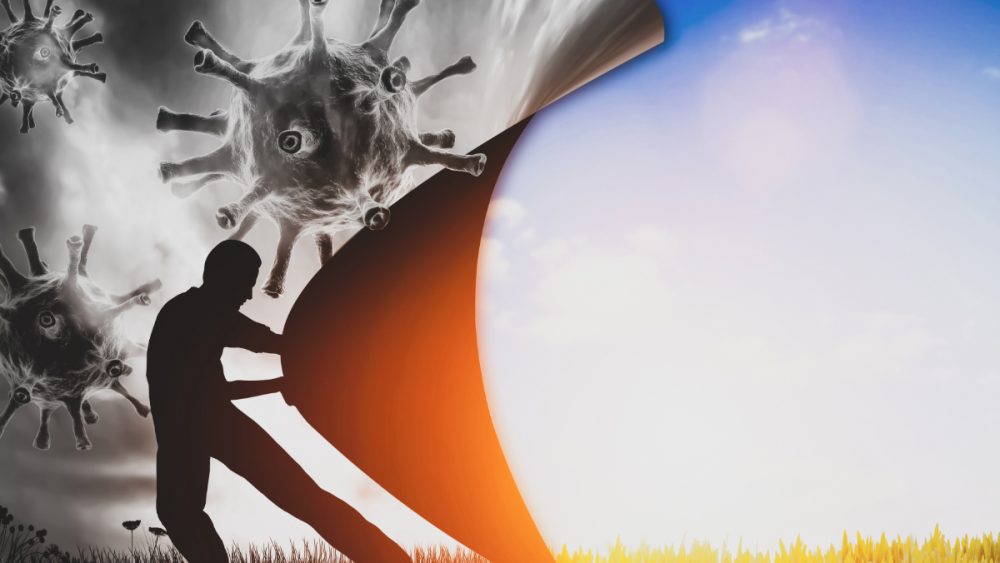 United Nations Secretary-General António Guterres on Saturday called on G20 leaders to step up efforts to ensure the global recovery from the COVID-19 pandemic is fair, inclusive and prevents further suffering.

Attending the official opening of the G20 Summit in Rome, Mr. Guterres addressed the leaders during the first session, entitled ‘Global Economy and Global Health.’

In his remarks, the UN chief called for vaccine equity an urged the leaders to show leadership to save lives, prevent further suffering, and enable a full global recovery.

He also reiterated the importance of the G20 to adopt and coordinate action to support the global vaccination strategy led by the UN World Health Organization (WHO), which aims to get vaccines into the arms of 40 per cent of people in all countries by the end of this year, and 70 per cent by mid-2022.

The WHO launched its strategy earlier this month to help bring an end to what has become a two-track pandemic: people in poorer countries continue to be at risk while those in richer countries with high COVID-19 vaccination rates enjoy much greater protection.

Further in his remarks to the working session, the Secretary-General encouraged the leaders to pursue a post-pandemic path that can simultaneously relaunch the global economy while fighting inequality, as well as restoring trust between developing and developed countries.

On the sidelines of the session, Mr. Guterres had the opportunity to speak informally to a number of world leaders.

After he wraps up his meetings and discussions at the G20 Summit, the Secretary-General heads to Glasgow, Scotland, for the next UN Climate Conference, known by the shorthand COP26, which is hosted by the United Kingdom in partnership with Italy.

At a press conference on Friday after he arrived in Rome, Mr. Guterres warned that even with recent national commitments, the world still faced a dire climate emergency.

As such, he said that at COP26: “If we want real success…we need more ambition and more action. That will only be possible with a massive mobilization of political will.And that requires trust among the key actors.”

UN News has prepared a handy explainer, here, with all the details about COP26, what’s at stake and how the conference can set the stage for more effective climate action.