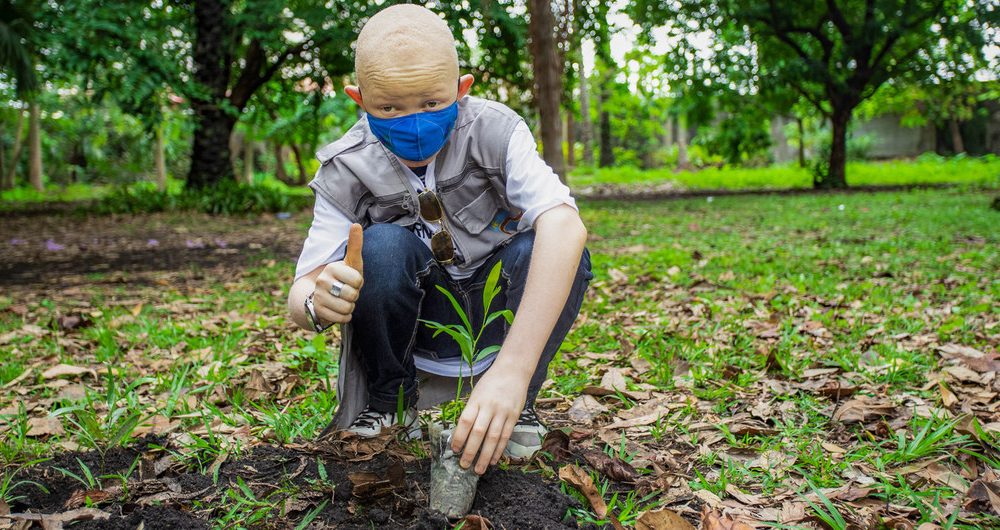 Access to a healthy environment, declared a human right by UN rights council

The Human Rights Council recognised this Friday, for the first time, that having a clean, healthy and sustainable environment is a human right.

In resolution 48/13, the Council called on States around the world to work together, and with other partners, to implement this newly recognised right.

The text, proposed by Costa Rica, the Maldives, Morocco, Slovenia and Switzerland, was passed with 43 votes in favour and 4 abstentions – from Russia, India, China and Japan.

At the same time, through a second resolution (48/14), the Council also increased its focus on the human rights impacts of climate change by establishing a Special Rapporteur dedicated specifically to that issue.

In a statement, UN High Commissioner for Human Rights, Michelle Bachelet, called on Member States to take bold actions to give prompt and real effect to the right to a healthy environment.

Ms. Bachelet said that, having long called for such a step, she was “gratified” that the decision “clearly recognises environmental degradation and climate change as interconnected human rights crises.”

“Bold action is now required to ensure this resolution on the right to a healthy environment serves as a springboard to push for transformative economic, social and environmental policies that will protect people and nature,” she added.

At the beginning of the current session of the Human Rights Council, the High Commissioner described the triple planetary threats of climate change, pollution and nature loss as the single greatest human rights challenge of our era.

The new resolution acknowledges the damage inflicted by climate change and environmental destruction on millions of people across the world. It also underlines that the most vulnerable segments of the population are more acutely impacted.

The issue will now go to the UN General Assembly in New York, for further consideration.

Following the passage of the resolution, Michelle Bachelet paid tribute to the efforts of a diverse array of civil society organisations, including youth groups, national human rights institutions, indigenous peoples’ organizations, businesses and many others.

“We must build on this momentum to move beyond the false separation of environmental action and protection of human rights. It is all too clear that neither goal can be achieved without the other”, she said.

Costa Rica’s ambassador Catalina Devandas Aguilar, one of the co-sponsors of the resolution, said the decision will “send a powerful message to communities around the world struggling with climate hardship that they are not alone”.

According to World Health Organization (WHO), 24% of all global deaths, roughly 13.7 million deaths a year, are linked to the environment, due to risks such as air pollution and chemical exposure.