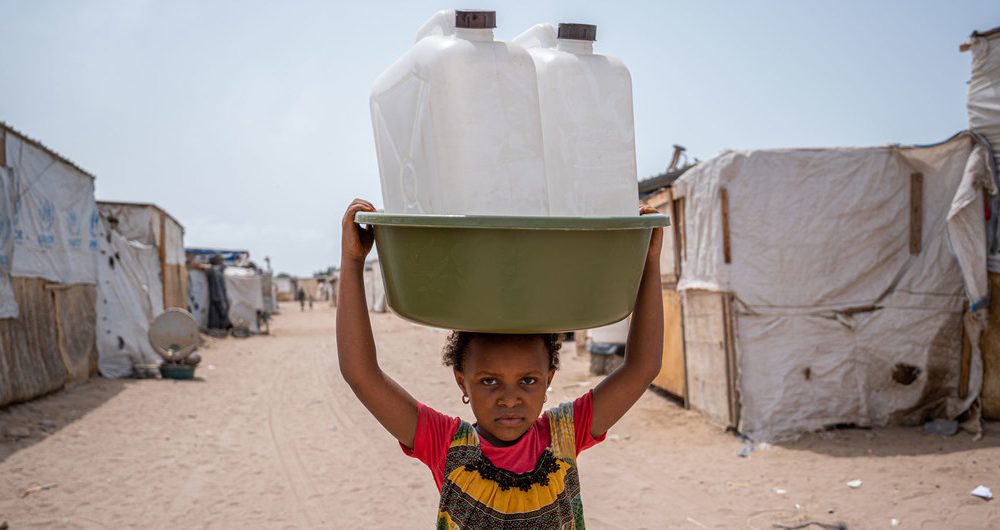 Improved water management, monitoring and forecasting are needed in the face of a looming global water crisis, the UN World Meteorological Organization (WMO) and partners said in a report published on Tuesday.

The warning comes as floods, droughts and other water-related hazards increase due to climate change, while the number of people experiencing “water stress” continues to rise amid population growth and dwindling availability.

In 2018, some 3.6 billion people globally had inadequate access to water for one month per year, which is expected to surpass five billion by 2050.

“Increasing temperatures are resulting in global and regional precipitation changes, leading to shifts in rainfall patterns and agricultural seasons, with a major impact on food security and human health and well-being,” said Petteri Taalas, the WMO Secretary-General.

Water-related disasters have increased in frequency since the year 2000, according to The State of Climate Services 2021: Water report, which was coordinated by WMO and includes input from more than 20 international organizations, development agencies and scientific institutions.

Flood-related disasters rose by 134 per cent when compared with the two previous decades. Most deaths and economic losses occurred in Asia, where warning systems require strengthening.

Mr. Taalas recalled that over the past year, extreme rainfall across the continent caused massive flooding in Japan, China, Indonesia, Nepal, Pakistan and India.  Millions were displaced and hundreds were killed.

“But it is not just in the developing world that flooding has led to major disruption,” he said. “Catastrophic flooding in Europe led to hundreds of deaths and widespread damage.”

The number and duration of droughts also increased by 29 per cent over the past two decades.  Most deaths were in Africa, again indicating the need for stronger warning systems.

“Lack of water continues to be a major cause of concern for many nations, especially in Africa. More than two billion people live in water-stressed countries and suffer lack of access to safe drinking water and sanitation,” said Mr. Taalas, adding, “we need to wake up to the looming water crisis.”

The report calls for improving water management, integrating water and climate policies, and scaling up investment as current measures are fragmented and inadequate.

Authorities in the LDCs are particularly urged to invest in early warning systems for droughts and floods.

Countries are also encouraged to fill gaps related to data collection critical to climate services and early warning systems, and to join the Water and Climate Coalition, a WMO initiative that provides support, including in improving assessment of water resources.