United Nations Association of Iran / News / Specialized Helpline Launched through WHO Support in I.R. Iran to Help Those Willing to Quit Smoking
Jun 30 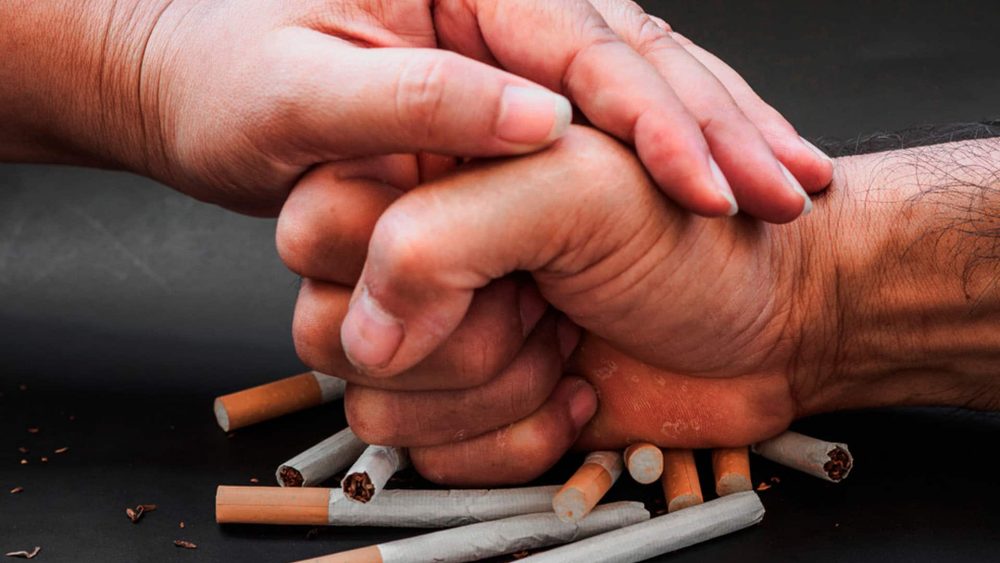 Specialized Helpline Launched through WHO Support in I.R. Iran to Help Those Willing to Quit Smoking

Establishment of a national tobacco cessation helpline and tobacco cessation service clinics across the Islamic Republic of Iran was celebrated and introduced in a formal ceremony at the Ministry of Health and Medical Education.

The ceremony was attended by the Representative of World Health Organization (WHO) to I.R. Iran Dr Syed Jaffar Hussain and technical team members, Deputy Health Minister for Public Health Dr Alireza Raeisi and other officials from the Ministry of Health and Medical Sciences (MoHME) and universities of medical sciences (UMSs) the clinics’ physicians and staff, and the helpline operators.

The clinics operate across 63 UMSs and were set up supported by and under direct leadership of the Mental Health and Substance Abuse Prevention Department of MoHME. The department has initiated several other inter-related tobacco cessation projects in the country to support people in receiving help to quit smoking in cooperation with the Secretariat for WHO Framework Convention on Tobacco Control (FCTC) and with guidance from WHO.

The Secretariat for WHO Framework Convention on Tobacco Control of MoHME in collaboration with WHO is running other projects as well. The sustainable waterpipe elimination nationwide and the tobacco-free initiative in 63 cities and 63 villages were also launched in early 2020. In addition, tobacco-free schools and campuses is ongoing by the secretariat in collaboration with Tehran University and Ministry of Education. Offering tobacco cessation services is a key component cutting across all those projects which are implemented supported by WHO’s technical assistance.

The World No Tobacco Day was celebrated on 31 May 2021, and is continuing as one-year campaign during which different activities can be organized to raise awareness on tobacco cessation services and introduce possible measures to expedite them. WHO in collaboration with its member states launched a year-long global campaign to help 100 million people quit tobacco.

Tobacco use kills more than eight million people each year globally. More than seven million of those deaths result from direct tobacco use, while around 1.2 million are the result of non-smokers being exposed to second-hand smoke. Statistics show globally that about 40% of the young generation are exposed to the second-hand smoke.

According to the national NCDs risk factor study (STEPS 2016), about 14 % of the population over 18 years old in Iran were smokers. The smoking status of adolescents aged 13-15 years old in Mar 2016, also showed that about 3% of adolescents were smoking cigarettes and about 6% were waterpipe smokers. In addition, in Iran statistics showed about 15% of the population over the age of 15 years old are exposed to the second-hand smoke in public places and about 26% at home.

WHO predicts one billion deaths from smoking across the world this century if no serious action is taken to control and prevent tobacco use. Also, the organization says that if current trends continue, Iran will be one of the countries with the highest rates of tobacco use over the next 40 years.

Tobacco control activities in the I.R. Iran started in 1993 under the auspices of the National Tobacco Control Committee. Iran ratified the WHO FCTC in 2005, following which, the National Headquarters for Control and Campaign against Tobacco was established under MoHME’s leadership in 2007.