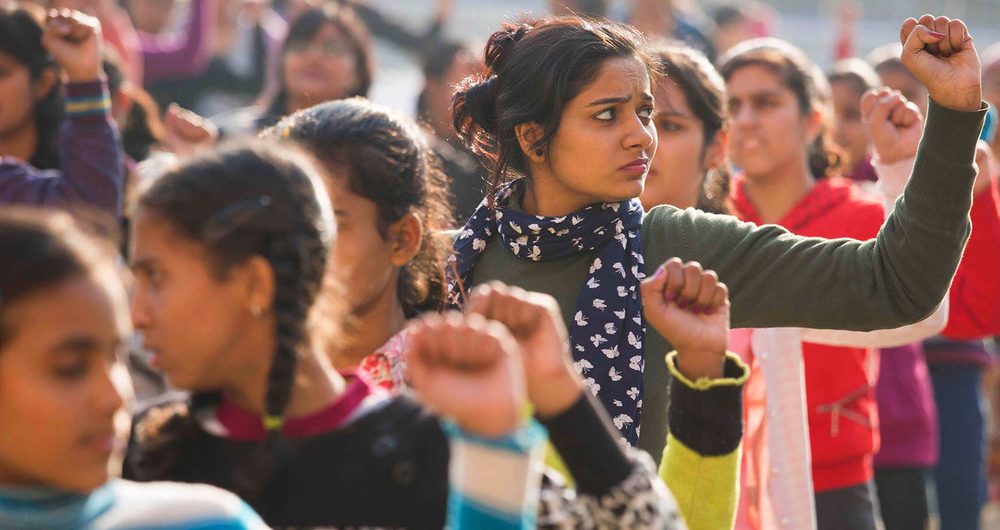 As the world grapples unevenly with the effects of COVID-19, “a parallel and equally horrific pandemic” has threatened half the world’s population, the UN chief said on Tuesday, in the lead up to the Generation Equality Forum in France.

On Wednesday, leaders from around the world will gather in Paris and online, in a massive push for gender equality.

The Forum is a landmark event convened by UN Women, and co-hosted by the governments of Mexico and France, in partnership with youth and civil society, to accelerate gender equality.

In the early months of the pandemic, the UN projected that quarantines and lockdowns could lead to a shocking 15 million additional cases of gender-based violence every three months.

“Sadly, those predictions appear to be coming true”, Secretary-General António Guterres said in an opinion piece for the UK-based Independent newspaper.

One-in-three women experience violence in her lifetime, said the World Health Organization (WHO), and according to the Spotlight Initiative Global Annual Report, violence increased 83 per cent from 2019 to 2020, while cases reported to the police grew by 64 per cent.

“From domestic violence to sexual exploitation, trafficking, child marriage, female genital mutilation and online harassment, violent misogyny has thrived in the shadow of the pandemic”, said the UN chief.

The COVID pandemic has added to an “existing epidemic of violence against women and girls”, he added.

The pervasiveness of violence against women and girls has led some to believe that it will continue forever.

“This is as outrageous and self-defeating as it is plain wrong”, said the UN chief, noting that the Organization supported by its partnerships, have demonstrated that “change is possible”.

At the Generation Equality Forum, the top UN official said he would call on States, companies and individuals to join in a global initiative “to end the fear and insecurity that threaten the health, rights, dignity and lives of so many women and girls”.

The Forum is a global movement convened by UN Women, and co-hosted by the Governments of Mexico and France to accelerate equality between women and men, girls and boys.

To prepare for the discussions, the organizers shared some statistics highlighting where action is most needed.

Although women make up half of the population, they hold only 20 per cent of its leadership, according to the UN Economic and Social Council (ECOSOC).

This underscores the importance of feminist movements to advance women, including in leadership roles.

And compared to men, women are 24 per cent more likely to lose their jobs and can expect their income to fall by 50 per cent more – making economic justice and rights imperative.

At the same time, women are 10 per cent less likely than men to have internet access, leaving 433 million women globally on “mute”.

Action must be taken to ensure their equal access to technology and education so their voices can be heard.

The organizers uphold that gender-equitable climate action must be built and the women who are disproportionally impacted by climate change heard.

From Governments to corporations and youth-led groups to Foundations, forum participants aim to secure concrete, ambitious, and transformative commitments for gender equality, shaped the Action Coalitions, offer the world a roadmap for gender equality.