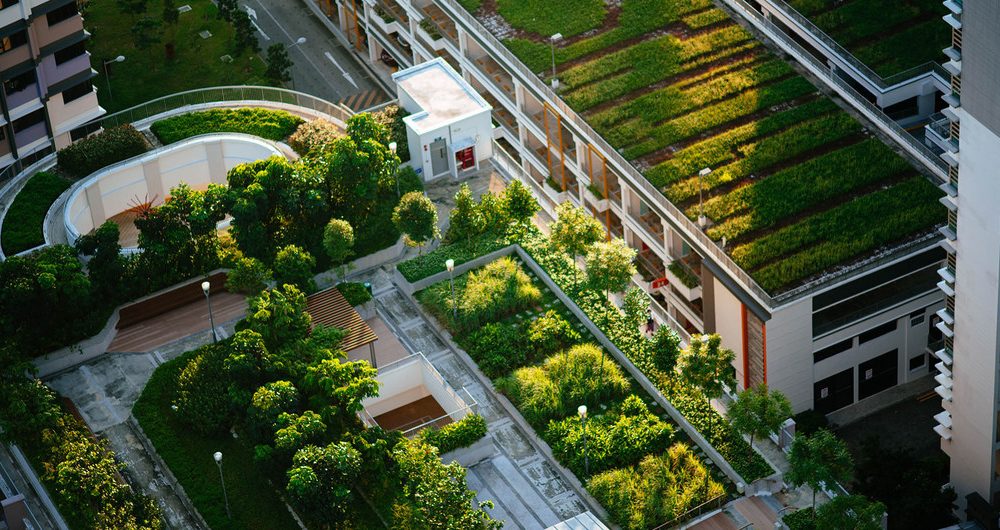 The United Nations Secretary-General, on Friday, called for a “revolution” in urban planning and urban transport to beat back impacts of climate change and build a green and sustainable future for all.

Addressing the C40 Mayors Climate Alliance, Secretary-General António Guterres highlighted the that cities and urban centres are “on the frontlines” of the climate crisis, emitting more than 70 per cent of global greenhouse gases as well as facing risks ranging from rising sea levels to deadly storms.

But cities can also boost climate action, clean energy and sustainable development, through more effective strategies and policies, especially as they recover from the impacts of the coronavirus pandemic, he added.

“Investment in recovery is a generational opportunity to put climate action, clean energy and sustainable development at the heart of cities’ strategies and policies”, Mr. Gtuerres said.

“How we design power generation, transport and buildings in cities – how we design the cities themselves – will be decisive in getting on track to achieve the Paris Agreement on climate change and the Sustainable Development Goals (SDGs).”

The UN chief called for urgent action in three key areas, urging Mayors to work with national leaders to develop and present ambitious Nationally Determined Contributions or NDCs, well before the 26th session of Conference of the Parties (COP26) to the UN Framework Convention on Climate Change (UNFCCC), this November in Glasgow.

“They need to hear from you that climate action coupled with policies for a just transition brings decent work and higher living standards and is supported by your residents”, he said.

Mr. Guterres also called on the local leaders to commit their cities to net-zero by 2050, make ambitious plans for the next decade.

He also urged them use the recovery from the coronavirus pandemic to accelerate investment and implementation in clean, green infrastructure and transport systems.

The Secretary-General also highlighted the importance of ending the use of coal as the “single most important step” the world can take to ensure temperature rise is limited to 1.5 degree Celsius.

“Cities stand to gain most from phasing out coal: clean air, green outdoor spaces, healthier people”, he said, calling for at least 80 per cent of power generation in cities from renewable energy sources by 2030.

Mr. Guterres also noted that innovations urban transport and urban planning, would further help cut emissions and improve wellbeing. He also highlighted the importance of financial resources for cities to address gaps in the investments needed to drive such efforts.