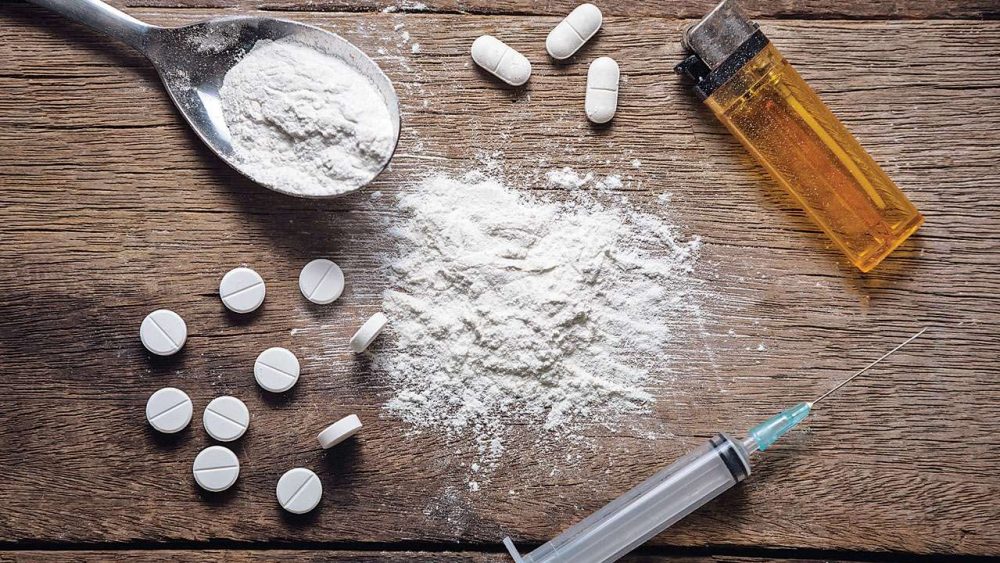 A drug control and international cooperation in countering the drug challenges session held in presence of UNODC Iran.

The Ministry of Foreign Affairs and Drug Control Headquarters of Islamic Republic of Iran held a session on drug control and international cooperation in countering the drug challenges in presence of UNODC Iran and members of international community in Tehran on 10 March. The meeting was joined by the resident Ambassadors and dignitaries form several Embassies in Tehran, and UNODC Iran Country Representative Alexander Fedulov.

Secretary General Momeni of Drug Control Headquarters addressed the audience with regards to strengthening the international and regional cooperation for addressing the world drug problem. UNODC’s twenty-two years of presence and support in Iran was appreciated as an important pillar of drug control cooperation with Iran. Secretary General Momeni further referred to the achievements of Iran in 2020 which indicated 41 percent increase in the total seizure of different types of drugs regardless of existence of COVID-19 pandemic and closures.

Secretary General Momeni appreciated close cooperation with UNODC in establishment of Regional Center for Drug Treatment in the Iranian Center for Addiction Studies in Tehran, as well as UNODC’s cooperation on drug control and sustainable livelihoods. He underlined the importance of drug prevention and rehabilitation activities which would benefit the most vulnerable parts of society. Mr. Momeni emphasized on importance of Iran’s role in drug control campaign and asked for called international community support to membership of Iran in the Commission on Narcotic Drugs.

Ambassador Mohsen Esperi, Director General of International Environment and Sustainable Development Affairs of MFA, welcomed members of the international community to the events and referred to Iran’s drug control achievements as hallmark of success at global level. He called the audience to see the achievements of Iran and level of drug seizures by the country as reported in the UNODC World Drug Report 2020. Ambassador Esperi further thanked members of international community in supporting Iran on what he called unilateral sanctions against the country which has made difficult the actions against COVID-19 pandemic. Mr. Esperi also called for UN member states and members of ECOSOC to support Iran’s membership in the Commission on Narcotic Drugs.

Mr. Alexander Fedulov, UNODC Iran Country Representative voiced strong support of UNODC to the Government of Iran and underlined the good cooperation on drugs and crime with the Ministry of Foreign Affairs and Drug Control Headquarters. He emphasised that UNODC has built a strong partnership with the Government of the Islamic Republic of Iran through launching of several Country Programmes which has provided technical assistance and capacity building such as border management and border control; drug demand reduction, HIV care and harm reduction; Organised Crime, Justice and Criminal Justice; and very recently alternative development and sustainable livelihood with emphasis on empowerment of NGOs, women and youth. Mr. Fedulov referred to drug control initiatives by UNODC Iran in cooperation with the national counterparts in areas of empowerment of drug dog units with notable seizures of different types of drugs, trainings of experts in the field of law enforcement, security and intelligence analysis; and procurement of enforcement equipment and supplies. He further underlined the importance of cooperation with Iran on drug prevention, treatment, HIV care, and harm reduction. Mr. Fedulov expressed appreciation to international donors, and members of Mini Dublin Group and EU Presidency for their continued funding support to UNODC Programme in Iran.

Mr. Fedulov closed his remarks by stating that the World Drug Challenges continue to haunt and destroy all walks of life and inflict damage to fabrics of societies. By coming together and cooperate under drug control umbrella, international community would have a better chance to address and tackle the drug trafficking and drug use problems.