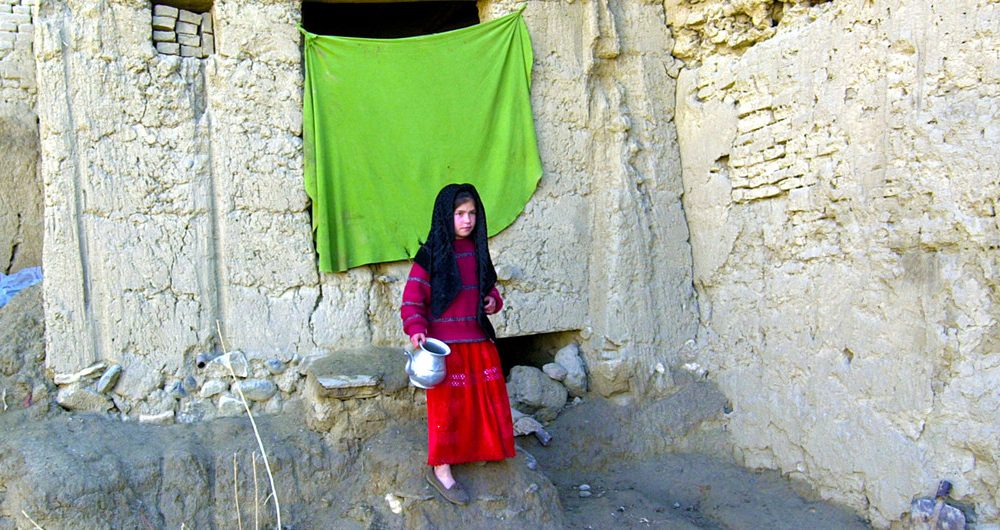 Indiscriminate attacks on education and health facilities during armed conflict is having a “dramatic impact” on children and humanitarian personnel, the UN envoy for Children and Armed Conflict said on Monday.

Special Representative Virginia Gamba stated that “once again children paying the highest price and the COVID-19 pandemic has put an additional burden on them, their families and communities all over the world”.

“Now more than ever we must all act to protect children and support all international efforts to prevent the spread of COVID-19, particularly in situations of armed conflict”, she asserted.

Ms. Gamba pointed to several incidents, including in Libya, where “the few functional health facilities engaged in the COVID-19 response in Tripoli and Benghazi were repeatedly hit and damaged by shelling”.

And last week in Cameroon, she recalled that “several children were reportedly killed, and several others wounded when a school was attacked in the South-West Region”.

Meanwhile in Somalia, attacks against schools and hospitals by Al-Shabaab continue at “an alarming rate, often in conjunction with other grave violations, such as the abduction and recruitment of children”, added the Special Representative.

“In Afghanistan, indiscriminate attacks on schools, universities and other educational facilities are taking place despite the beginning of historic peace talks”, she continued.

Parties to conflict, whether Governmental forces or non-State armed groups, must keep schools and hospitals safe and not use them for military purposes, urged the UN envoy.

“I join the UN Secretary-General in his appeal for an immediate global ceasefire in all corners of the world and, once again, call upon all parties to conflict to abide by their obligations under international law and prevent attacks against education and health facilities, as wellas other civilian infrastructure and protected personnel”, she concluded.
This post was originally published by the UN News Centre. Click here to read.