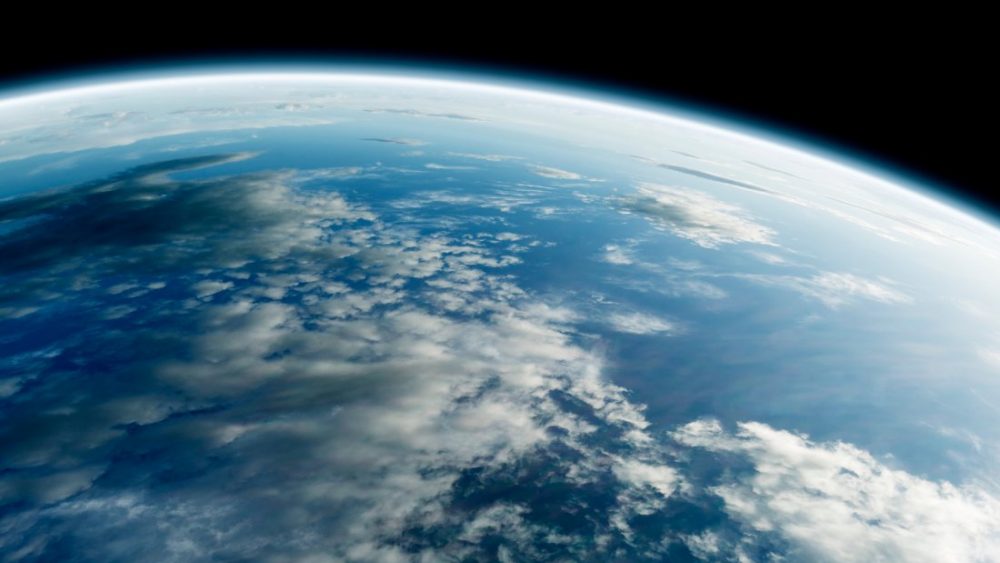 The UN climate change secretariat, UNFCCC, has underlined its commitment to work with stakeholders in the United States and beyond, to accelerate climate action, in line with a historic treaty on limiting global warming and curbing greenhouse gas emissions.

On Wednesday, the US formally withdrew from the 2015 Paris Agreement on Climate Change, a decision originally announced three years ago.

“We note with regret that the US withdrawal from the Paris Agreement has formally come into effect today”, the UN body said in a joint statement issued alongside Chile, France, Italy, and the United Kingdom.

Under the Paris Agreement, countries pledge to take action to keep temperature rise to below two degrees Celsius and limit global warming to 1.5 degrees.

Asked about the US withdrawal, UN Spokesperson Stéphane Dujarric told journalists participating in the regular press briefing in New York that “our support, our belief in the need for a strong and active Paris Agreement, remains unchanged.”

The Paris Agreement allows for a party to leave the deal at any time after three years from the date on which it entered into force for that State.

Withdrawal would take effect one year after receipt of official notification.

The US, under the Obama administration, acceded to the Paris Agreement on 3 September 2016, with entry into force occurring two months later.

In August 2017, the Trump administration formally notified the UN Secretary-General of its intention to withdraw from the accord as soon as it was eligible.

For the UNFCCC and partners, there is no greater responsibility than protecting the planet and the world’s people from the threat of climate change, their statement declared.

“The science is clear that we must urgently scale up action and work together to reduce the impacts of global warming and to ensure a greener, more resilient future for us all. The Paris Agreement provides the right framework to achieve this”, they said.

Next month marks five years since representatives from more than 190 countries met in the French capital and adopted the agreement.

Mr. Dujarric reported that the UN will co-host a virtual climate ambition summit on 12 December, the treaty’s anniversary.

Recently, two major industrial nations, Japan and the Republic of Korea, announced their commitment to achieving carbon neutrality by 2050, which the UN Secretary-General has welcomed.

Mr. Dujarric expressed hope that this development “will lead others down that path”.

This year, the UN was forced to postpone its latest global climate change conference, known as COP26, due to the COVID-19 pandemic.

It will be held in Glasgow, Scotland, next November, hosted by the UK in partnership with Italy.

In the interim, the UNFCCC and partners will continue to support greater climate action.

“As we look towards COP26 in Glasgow, we remain committed to working with all US stakeholders and partners around the world to accelerate climate action, and with all signatories to ensure the full implementation of the Paris Agreement,” their joint statement concluded.