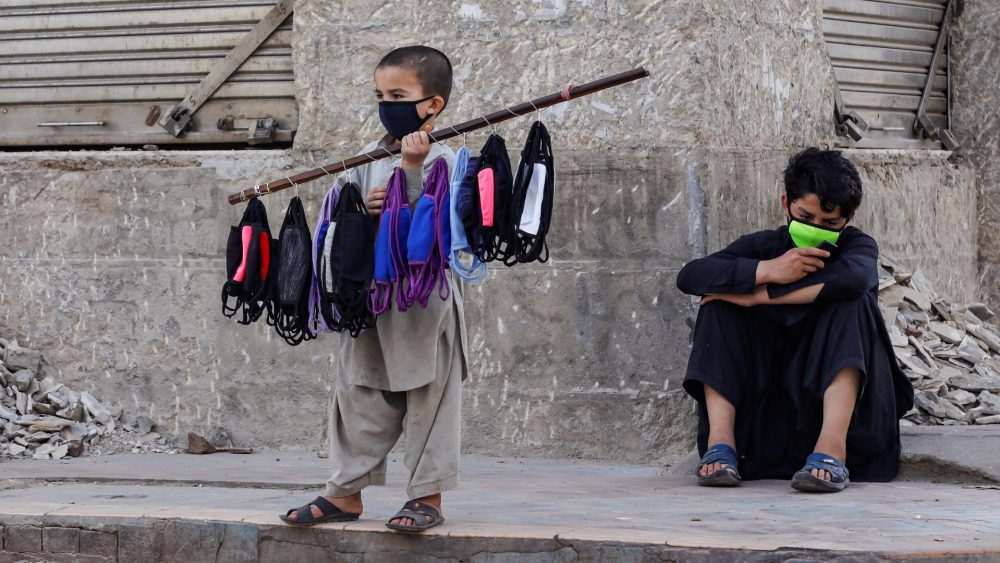 Secretary-General António Guterres issued the appeal in a video message to mark the International Day for the Eradication of Poverty, observed annually on 17 October.