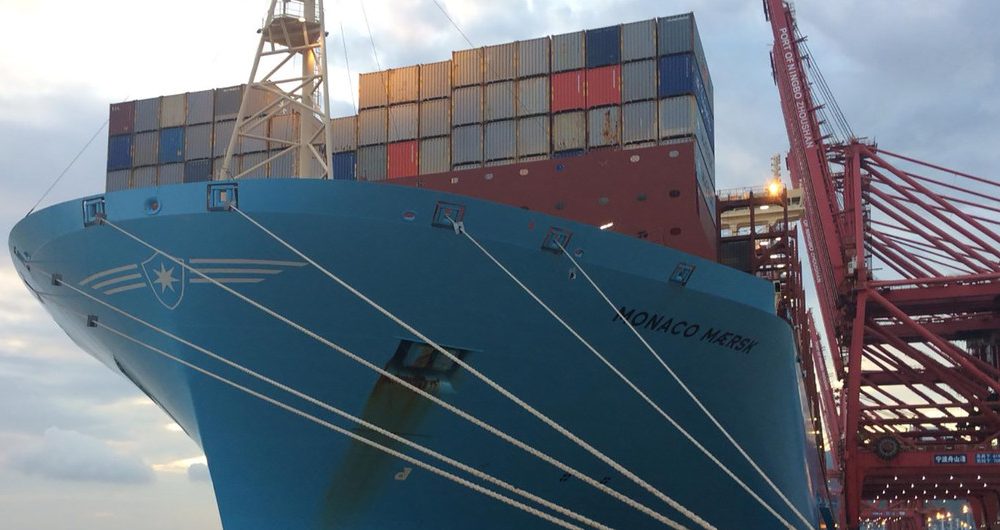 Global trade amid COVID-19: Signs of rebound, but recovery uncertain

Global trade is showing signs of bouncing back from a deep, COVID-19-induced slump, the World Trade Organization (WTO) has said, with the caveat that any recovery could be badly disrupted by the future course of the pandemic and how societies react.

The overall volume of trade in goods across the world is forecasted to fall by 9.2 percent in 2020, followed by a rise of 7.2 percent in 2021, according to the trade body.

However, these estimated are subject to an “unusually high degree of uncertainty” as they depend on the evolution of the pandemic and response by governments, the global trade body added.

The projected decline is nonetheless not as severe as the “optimistic” 12.9 percent decline WTO laid out in its April trade forecast. The pessimistic scenario was a fall of 32 percent.

“The performance of trade for the year to date exceeded expectations due to a surge in June and July as lockdowns were eased and economic activity accelerated”, explained WTO, noting that the pace of expansion could slow sharply once pent up demand is exhausted, and business inventories have been replenished.

“More negative outcomes are possible if there is a resurgence of COVID-19 in the fourth quarter”, it added.

According to WTO, the COVID-19 pandemic has had a highly uneven effect on different sectors, as the overall world average fell by 21 percent.

Trade-in agricultural products fell just 5 percent, given that food, a necessity continued to be produced and shipped even under the strictest lockdown conditions. Fuels and mining products, on the other hand, fell by 38 percent as prices collapsed and people consumed less owing to travel restrictions. Manufactured goods saw a drop of 19 percent.

Forecasts for 2020 global gross domestic product (GDP) – the measure of the market value of all goods and services – was also downgraded to -4.8 percent, compared to -2.5 percent under the more optimistic scenario in April.

GDP growth is expected to pick up to 4.9 percent in 2021, but this is highly dependent on policy measures and the severity of the disease.

Although the decline during the COVID-19 pandemic is similar in magnitude to the global financial crisis of 2008-09, the economic context is very different. The contraction in GDP has been much stronger in the current recession while the fall in trade has been more moderate, said WTO.

Exports and imports by region

Trading in merchandise recorded its sharpest ever single-period decline in the second quarter, falling 14.3 percent compared to the previous period, but the impact differed strongly across regions.

The steepest declines were in Europe and North America, where exports fell 24.5 percent and 21.8 percent, respectively. In comparison, Asian exports were relatively unaffected, dropping just 6.1 percent.

During the same period imports were down 14.5 percent, 19.3 percent, and 7.1 percent in North America, Europe, and Asia, respectively.