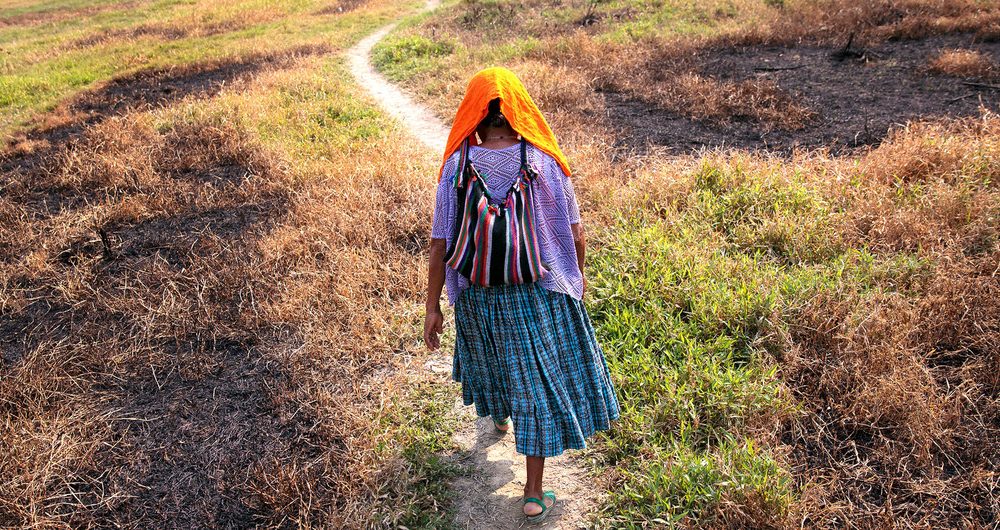 In reviewing, assessing, and acknowledging the effects of the Transatlantic Slave Trade, enslavement, and colonialism, the groundbreaking Durban World Conference of 2001, represented a “milestone” in the common fight against racism, xenophobia, and related intolerance, the UN human rights chief said on Monday.

High Commissioner for Human Rights, Michelle Bachelet said that in examining “the legacy of some of the most appalling chapters in human history”, the historic conference in South Africa, and resulting declaration inspired by the host nation’s struggle against Apartheid, is a work in progress, she reminded the Intergovernmental Working Group on the declaration’s Programme of Action.

Durban was the first UN Conference to address the historical roots of contemporary racism and acknowledge slavery and the slave trade, as crimes against humanity.

Recent months, however, have been a reminder that “there is still a long way to go for human rights to be equally enjoyed by all”, flagged the UN rights chief, naming COVID-19 a “stark” example of a recent obstacle.

Ms. Bachelet noted that the pandemic has taken more than a million lives, prompting the deepest economic recession since the Second World War. She said more than 100 million people may be pushed into extreme poverty, the first global rise since 1998.

“As we have seen since the beginning of this crisis, while the virus itself does not discriminate, its impacts certainly do”, she attested, painting a picture of those whose voices are silenced and interests rarely served, as being worst affected by COVID-19, through health or socio-economic repercussions.

Among them are the indigenous, people of African descent, and those belonging to national or ethnic, religious, and linguistic minorities, whose rights have been denied by systemic racial discrimination.

Ms. Bachelet emphasized that those suffering racial discrimination, more often work in the informal sector, many living in poverty and at risk of losing their jobs, with no social protection.

“Yet again, those facing racial discrimination are most often the ones with fewer conditions to study at their homes, fewer digital skills, and limited or no access to the Internet. Some may even never return to school”.

Still, despite overwhelming evidence, a lack of disaggregated data on how the COVID-19 pandemic has been affecting victims of racial discrimination are underestimating – or even denying – disparities and human rights violations.  MW

The pandemic has also revealed the additional vulnerability of migrants, refugees, asylum seekers, and Stateless people, Ms. Bachelet pointed out.

Without State protections and with serious restrictions on their rights, many are harassed, arbitrarily arrested, and face mass deportation.

“We have seen a rise in discriminatory and xenophobic attitudes affecting Asians and people of Asian descent, which often lead to violence”, Ms. Bachelet underscored.  “Even before the pandemic, we were witnessing a worldwide increase in negative stereotypes against certain groups”.

Migrants and other racially discriminated groups are often the scapegoats for problems, particularly in relation to housing and employment shortages, according to the High Commissioner.

“They are subject to an excessive burden of unpaid work, increased poverty, job insecurity and limited access to public services”, the UN rights chief said. “Women have also been on the frontlines of response to the health crisis and are more exposed to infection”.

Greater equality is “an ethical obligation…a pre-requisite for overcoming these crises and a requirement to recover from COVID-19 and build back better”, she upheld.