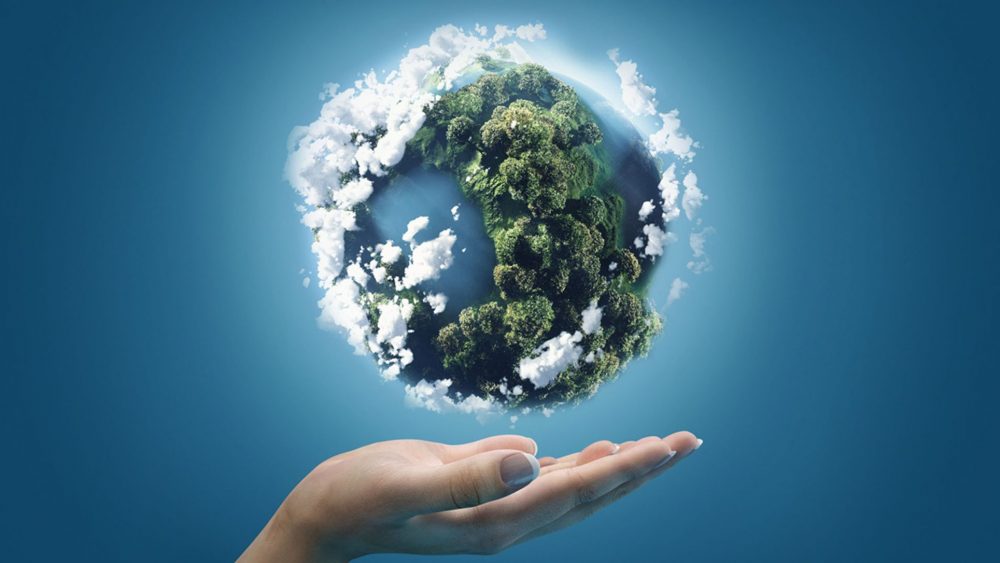 Stand together and build a just world, UN chief says in message for International Day of Peace

Even amid the upheaval of the COVID-19 pandemic, people everywhere must continue to make peace a priority, the UN Secretary-General said on Monday.

António Guterres made the appeal in his message to mark the International Day of Peace, observed annually on 21 September.

He described the deadly virus as a “common enemy” that is causing immense suffering, destroying livelihoods, and exacerbating already formidable peace and security challenges.

“In these days of physical distancing, we may not be able to stand next to one another. But we must still stand together for peace.   And, together, I know we can — and will — build a more just, sustainable and equitable world”, he said.

The UN General Assembly established the International Day in 1981, and two decades later unanimously designated it as a period of non-violence and ceasefire.

This year, the focus is on “Shaping Peace Together.”

“In that spirit, and to mark our 75th anniversary, the United Nations is bringing people together for a global conversation about shaping our future and forging peace in trying times,” said the Secretary-General, speaking about the UN75 initiative.

With the pandemic continuing its relentless march across the world, the UN chief underlined the importance of having warring parties lay down their weapons and work for harmony, adding: “That is why I appealed for a global ceasefire in March.”

During the official UN commemoration of the International Day, held last Thursday, Mr. Guterres said he will repeat his call for the ceasefire during the high-level segment of the General Assembly, this week.