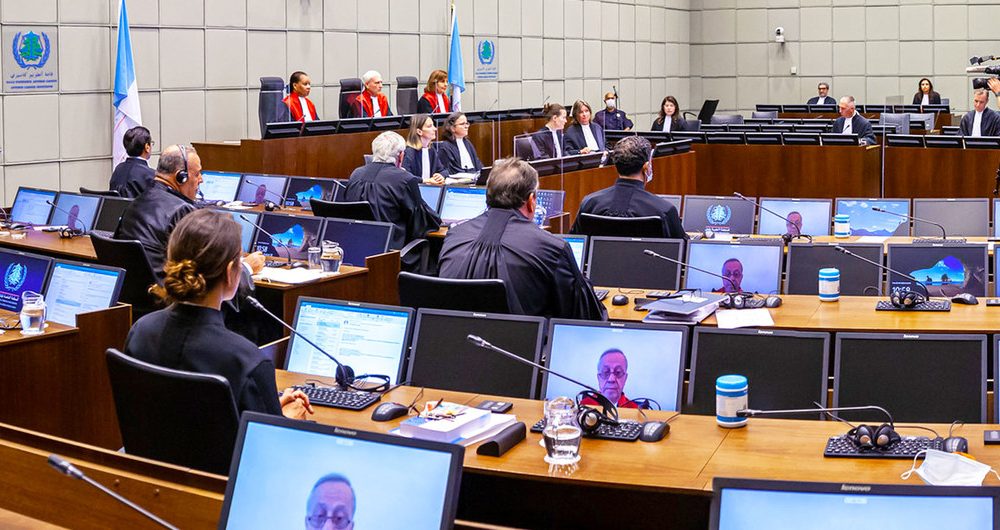 The UN Secretary-General took note on Tuesday of the guilty verdict delivered by a special UN-backed court, in the case of one of the defendants accused of killing former Lebanese Prime Minister Rafik Hariri, in a bomb attack 15 years ago. Three other defendants, also reportedly members of the militant group, Hezbollah, were acquitted.

The Special Tribunal for Lebanon (STL) convicted Salim Jamil Ayyash for his part in the assassination of Mr. Hariri, one of Lebanon’s most prominent Sunni Muslim politicians, who died along with 21 others on 14 February 2005 in the powerful blast, that also injured 226 people in downtown Beirut.

In the same judgment, the three other accused, Hassan Habib Merhi, Hussein Hassan Oneissi, and Assad Hassan Sabra, were found not guilty, “in part due to the expiry of a limitation period”.  All were tried in absentia.

The Hezbollah group denied any involvement in the bombing and tribunal judges reportedly said that there was no evidence implicating the group’s leadership, or any evidence linking the Syrian Government in any way to the assassination.

“The judgment in the case is a reflection of the international community’s commitment to justice for the terrible crimes committed on that day”, Spokesman Stephane Dujarric said in a statement on behalf of the UN chief.

He also expressed the Secretary-General’s “deep appreciation for the dedication and hard work of the judges and staff involved in this case throughout the years”.

While acknowledging the independence and impartiality of the Special Tribunal, Mr. Guterres called upon everyone “to respect the decision of the Tribunal”.

“The Secretary-General also calls on the international community to continue to support the independent judicial proceedings that remain before the STL”, the statement concluded.

Among other things, the Trial Chamber unanimously found Mr. Ayyash “guilty beyond a reasonable doubt”, of co-perpetrating a conspiracy to commit an act of terrorism and to intentionally assassinate Mr. Hariri with the premeditated use of explosives.

In reading the verdict, the judges noted that “there is no evidence that the Hezbollah leadership had any involvement in Mr. Hariri’s murder and there is no direct evidence of Syrian involvement”, adding, however, that “the trial chamber is of the view that Syria and Hezbollah may have had motives to eliminate Mr. Hariri and his political allies”.

Initially, five suspects, all Hezbollah members, were accused of involvement in the 2005 attack but charges against one were dropped after he was killed in Syria in 2016.

The Special Tribunal for Lebanon is an independent court of law established at the request of the Government of Lebanon, with a clear mandate from the UN Security Council.

The verdict comes at a time of deep crisis in Lebanon, with some news reports suggesting that the decision to delay judgment for two weeks was made out of respect for the victims of the massive explosion on 4 August at Beirut’s port, that pulverized much of the capital.

And following the deadly blast, Prime Minister Hassan Diab and his entire cabinet resigned amidst political and social unrest – all while the country is in the throes of the coronavirus pandemic.