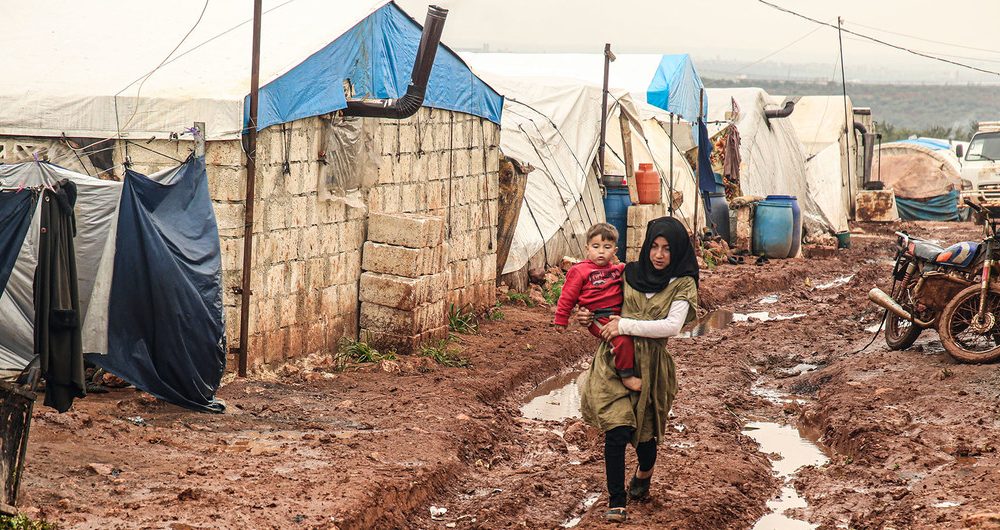 The COVID-19 pandemic and resulting recession are set to trigger the first increase in global poverty in three decades, pushing 265 million people to the point of starvation by the end of the year, the UN’s top humanitarian official warned on Friday.

Mark Lowcock called on the world’s leading industrial nations, the G20, to step up support, as he released an updated $10.3 billion appeal to fight coronavirus spread in 63 low-income countries.

“The pandemic and associated global recession are about to wreak havoc in fragile and low-income countries”, he said. “The response of wealthy nations so far has been grossly inadequate and dangerously short-sighted. Failure to act now will leave the virus-free to circle round the globe, undo decades of development, and create a generation’s worth of tragic and exportable problems.”

“It doesn’t have to be like this – this is a problem that can be fixed with money from wealthy nations and fresh thinking from the shareholders of international financial institutions and supporters of UN agencies, the Red Cross and Red Crescent Movement, and NGOs.”

As of Thursday, there were more than 13 million cases of COVID-19 worldwide, and nearly 580,000 deaths, according to the World Health Organization (WHO).

Mr. Lowcock fears that unless G20 countries act now, they will face a series of human tragedies more brutal and destructive than the direct health impacts of the pandemic.

“Rich countries have thrown out the rulebook when it comes to protecting their economies. They must apply the same exceptional measures to countries that need help”, he declared.

“The prospect of cascading crises more brutal and destructive than anything the virus alone can do must jolt us all out of our comfort zone.”

UN agencies estimate that due to disruptions to health systems caused by the pandemic, some 6,000 children could die each day from preventable causes, while annual deaths from HIV, tuberculosis, and malaria, could double.

Humanitarians said the first confirmed case of the disease was reported in Idlib, Syria, last week, sparking fears of a devastating outbreak in crowded camps housing millions of people displaced by the country’s nearly decade-long conflict.

Prioritizing the most vulnerable

The COVID-19 Global Humanitarian Response Plan addresses the humanitarian impacts of the pandemic in 63 low- and middle-income countries and supports their efforts to combat it.

The plan prioritizes the world’s most vulnerable citizens, including older persons, people with disabilities, displaced people, and women and girls.

It was initially launched in late March, shortly after WHO declared the global pandemic.

While $1.7 billion has been raised since then, the update includes a supplementary $300 million, to bolster rapid response from NGOs, $500 million for famine prevention, and a sharper focus on preventing gender-based violence.