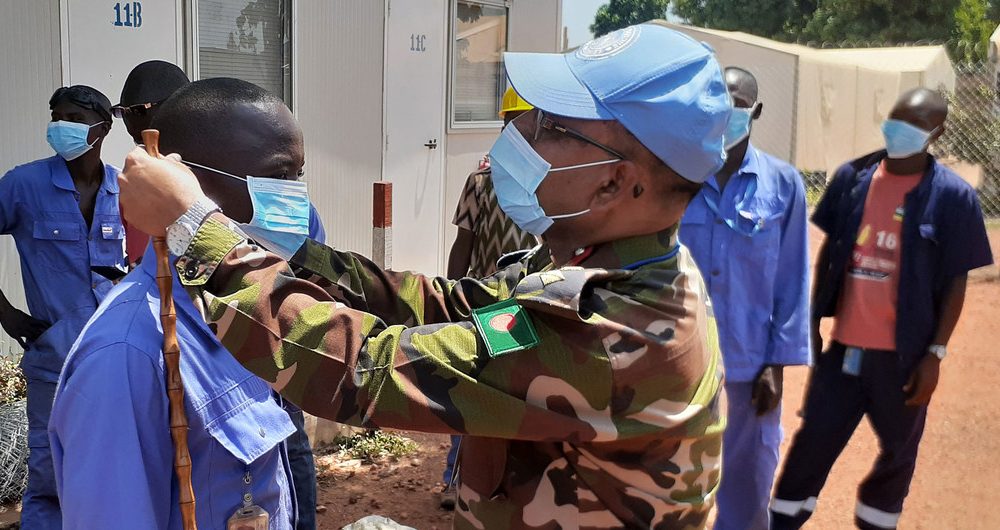 More than $31 billion is needed over the next 12 months to develop medicines that will be effective against COVID-19 and make them available to all people, the World Health Organization (WHO) and partners said on Friday.

Ahead of a major pledging summit, they updated journalists on a recently announced initiative to speed up the production of these treatments, known as the Access to COVID-19 Tools (ACT) Accelerator.

“It’s clear that to bring COVID-19 under control and to save lives, we need effective vaccines, diagnostics, and therapeutics – in unprecedented quantities and at unprecedented speed”, said WHO chief Tedros Adhanom.

The ACT-Accelerator was launched at the end of April, bringing together governments, health organizations, scientists, businesses, civil society, and philanthropists.

Members work across four pillars: diagnostics, therapeutics, vaccines, and what they call “the health system connector”.

They have outlined a plan that sees low- and middle-income countries receiving 500 million diagnostic tests, 245 million courses of treatments, and two billion vaccine doses, before the end of next year.

Race for a vaccine

WHO this week warned that the global COVID-19 caseload was approaching 10 million. So far, more than 484,000 people have died from the disease.

A safe and effective vaccine is the only way to prevent further spread and transmission of the new coronavirus, according to Dr. Soumya Swaminathan, Chief Scientist at WHO.

Although it normally takes up to 10 years to develop and manufacture a vaccine, the partners are looking to significantly shorten that timeline.

“We’re aiming for 12, a maximum of 18 months. And that would be unprecedented”, said Dr. Swaminathan.

“The good news is we have over 200 candidates at some stage of clinical development; about 15 of them are actually now in human clinical trials.”

WHO and partners will need $31.3 billion to achieve their goals. So far, $3.4 billion has been received.

“This is an investment worth making, more than any other we can think of”, said Dr. Ngozi Okonjo-Iweala, one of the two Special Envoys for the ACT-Accelerator.

“If we don’t rally now, the human costs and economic pain will deepen. So, though these numbers sound big, they are not when we think of the alternatives.”

The European Commission will host a pledging summit on Saturday to support the initiative.

It will be followed by a concert organized jointly with the advocacy group Global Citizen, hosted by American actor, Dwayne “The Rock” Johnson.