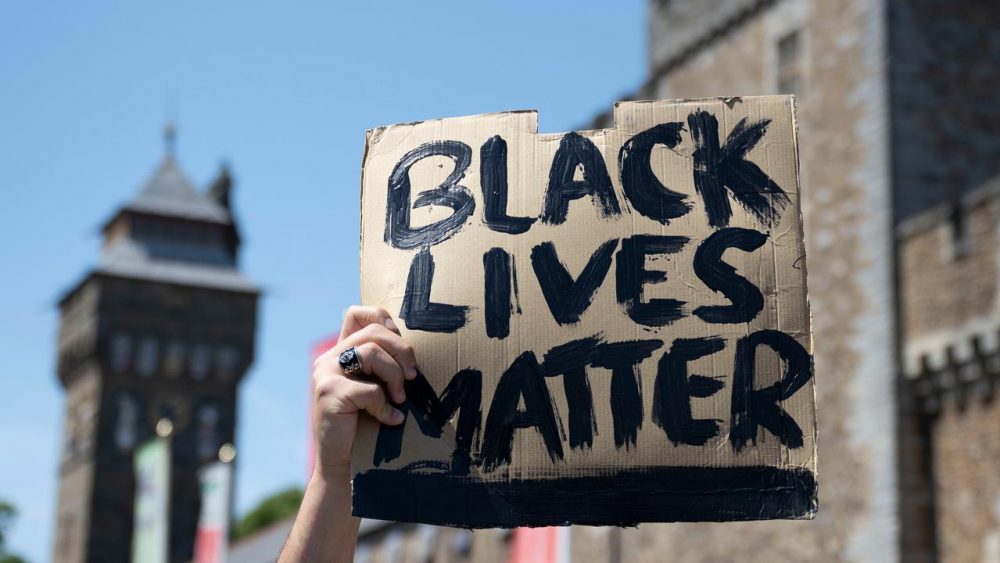 Nearly 30 independent experts appointed by the UN Human Rights Council are calling for the United States to reform its criminal justice system in the wake of a recent spate of killings of African Americans, including at the hands of the police.

In a statement issued on Friday, they urged the US authorities to address systemic racism and racial bias and to conduct independent investigations into cases of excessive use of force by police officers.

“The origin story of policing in the United States of America starts with slave patrols and social control, where the human property of enslavers was ‘protected’ with violence and impunity against people of African descent. In the US, this legacy of racial terror remains evident in modern-day policing”, they said.

The experts, who investigate human rights violations – either concerning specific countries or thematic issues — condemned the killings in February and March of Ahmaud Arbery, and Breonna Taylor, and on 25 May, of George Floyd, whose death while in police custody ignited on-going protests across the USA and in many cities worldwide.

Mr. Arbery, 25, was fatally shot by three white men while jogging near his home, while Ms. Taylor, also 25, was shot in her bed when police raided the wrong house.

Mr. Floyd, 46, died after he was apprehended by police in Minneapolis on accusations of using a counterfeit bill. Video of an officer kneeling on his neck, while three others participated and observed, sparked outrage across the globe.

The UN human rights experts charged that these killings involved impunity, disregard or depravity toward human life, and the use of public spaces to assert racial control, with each characteristic of a modern-day lynching.

“The latest videos to surface showing white men chase, corner, and execute a young man who was out jogging, or showing an officer kneeling with his weight on a man’s neck for eight minutes shock the conscience and evoke the very terror that the lynching regime in the United States was intended to inspire”, they said.

“Given the track record of impunity for racial violence of this nature in the United States, Black people have good reason to fear for their lives.”

With millions of Americans taking to the streets, the experts also expressed concern about police response to these protests.

They said demonstrations have been marked by violence, arbitrary arrest, militarisation, and the detention of thousands of protesters. Journalists of color have also been targeted and detained, some of whom have faced violence and harassment.

“Statements from the US Government inciting and threatening violence against protesters stand in stark contrast to calls for leniency and understanding which the Government had issued in the wake of largely white protests against COVID-19 restrictions on services like barbershops, salons, and spas”, they said.

Furthermore, the decision to deploy military force against protestors “involves legal instruments used primarily against people of African descent, but rarely in their defense in similar situations.”

They added that these incidents are unfolding in the context of the COVID-19 pandemic which has disproportionately impacted people of African descent, who are at greater risk of the disease.

The 28 experts who signed the statement were appointed by the UN Human Rights Council: either as Special Rapporteurs or members of various Working Groups.

They are neither UN staff members nor are they paid by the Organization.