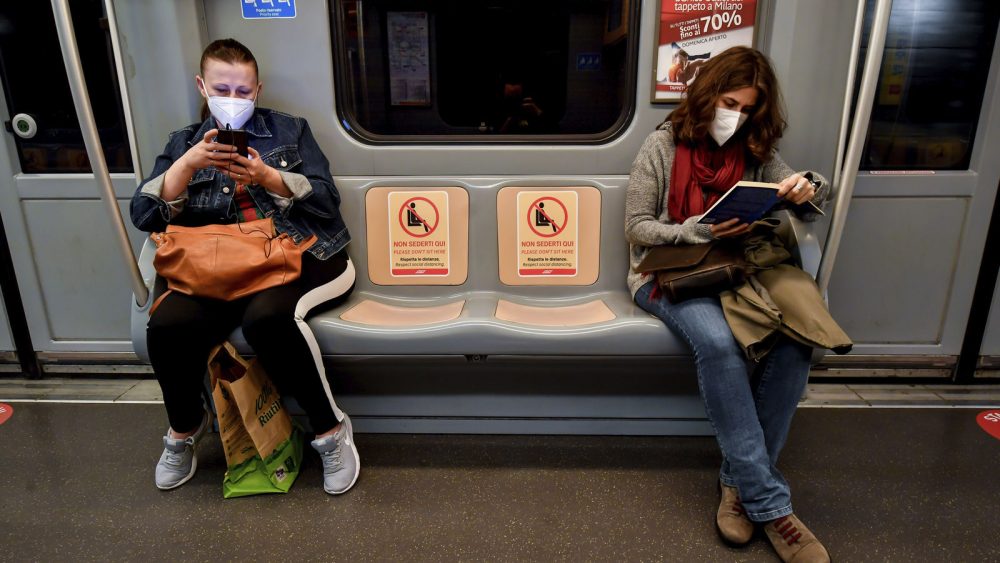 The resurgence of COVID-19 cases in South Korea, China and Germany following the lifting of stay-at-home restrictions demonstrates the complexity of easing these measures, World Health Organization (WHO) chief Tedros Adhanom Ghebreyesus said on Monday.

“Over the weekend we saw signs of the challenges that may lie ahead”, he told journalists.

Tedros was referring to reports that South Korea has shuttered nightclubs and bars after a confirmed case of COVID-19 led to thousands of contacts being traced.

The Chinese city of Wuhan – where the new coronavirus first emerged – also identified its first cluster of cases since lifting a lockdown a month ago, while Germany has recorded an increased caseload.

“Fortunately, all three countries have systems in place to detect and respond to a resurgence in cases”, said Tedros, speaking during the latest WHO press briefing.

‘The virus is still here’

Speaking later in the briefing, WHO Executive Director Dr. Michael Ryan warned against criticizing countries like South Korea and Germany, which had both reacted quickly, tracking down cases.

Responding to a journalist’s question, he said “the virus is still here”, even in locations where cases have decreased or reached low levels.

“And the virus is still here a lot more in other countries”, he added.

Dr. Ryan said as lockdowns are lifted, people undoubtedly will mix more. However, even if they maintain physical distancing and other preventive measures, transmission risk will potentially increase.

“The question is can we reach a point where we have strong public health measures in place where we can investigate clusters of cases and suppress those clusters without going back to the intense transmission patterns of before”, he said. “And that is what we are trying to avoid.”

While lockdowns have proved successful in slowing virus transmission and saving lives, Tedros acknowledged that they have had a “serious socio-economic impact” on citizens.

“Therefore, to protect lives and livelihoods, a slow, steady, lifting of lockdowns is key to both stimulating economies, while also keeping a vigilant eye on the virus so that control measures can be quickly implemented if an upswing in cases is identified”, he said.

WHO is working closely with governments to ensure that key public health measures remain in place to deal with the challenge of lifting lockdowns.

The agency this weekend published further guidance for countries looking to ease these restrictions, and another on reopening schools and workplaces.

The guidance asks authorities to consider whether the epidemic is under control, if the health system cope with a resurgence of cases, and can surveillance measures detect cases and identify any resurgence.

“However, even with three positive answers, releasing lockdowns is both complex and difficult,” Tedros stated.