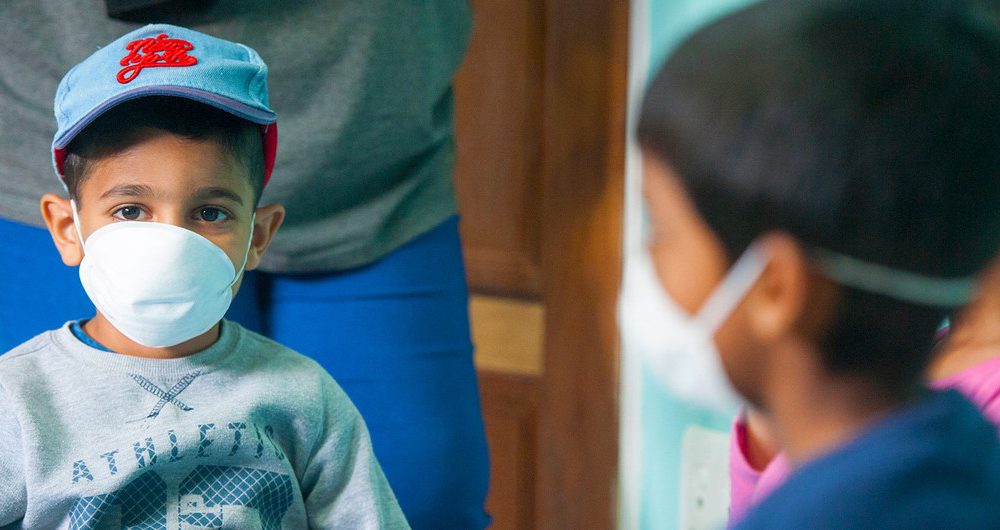 The head of the UN children’s fund UNICEF warned on Friday that 250 million children around the world living in the “waking nightmare” of conflict desperately need warring parties to stop fighting as the COVID-19 pandemic spreads.

In her appeal, UNICEF Executive-Director Henrietta Fore urged belligerents to consider that they would not be able to fight the disease while still fighting each other.

“To the children living through these waking nightmares, a ceasefire could mean the difference between life and death…while the fighting continues, so too does COVID-19’s silent march on vulnerable children and populations caught in the middle,” she said.

A global ceasefire would protect children from being killed, maimed or forced from their homes by conflict. It would stop the attacks on vital infrastructure like health centers and water and sanitation systems.

“It would open space for vulnerable populations to access essential services like healthcare; services that are key to stopping a pandemic. It would create opportunities to engage with parties to conflicts for the safe release of children from armed forces and groups.”

Lull in fighting in 11 countries

Ms. Fore’s call comes nearly a month after UN chief António Guterres appealed for a global ceasefire, which has resulted in a temporary lull in hostilities in 11 countries.

Recession will likely cause hundreds of thousands of child deaths

The development coincides with the publication of UN research suggesting that the global recession caused by COVID-19 could cause hundreds of thousands of additional child deaths this year.

Responding to the findings – which would reverse gains in reducing infant mortality – Mr. Guterres called for urgent action to protect youngsters’ wellbeing.

Even before the pandemic, childhood malnutrition and stunting were at unacceptable levels, he said.

Now, with classrooms closed almost everywhere, nearly 310 million children who rely on school meals are missing out on this daily dose of nutrition.

“Children are both victims and witnesses of domestic violence and abuse. With schools closed, an important early warning mechanism is missing,” the UN chief explained.

In addition to the suspension of polio vaccination campaigns, measles immunization has also been halted in at least 23 countries, the UN Secretary-General continued.

“And as health services become overwhelmed, sick children are less able to access care. With the global recession gathering pace, there could be hundreds of thousands of additional child deaths in 2020.”

Recommendations to Governments to counter the negative effects on children of lockdown measures include increasing assistance to families, securing food supplies from local markets and prioritizing schooling, nutrition programs, and maternal and infant care.