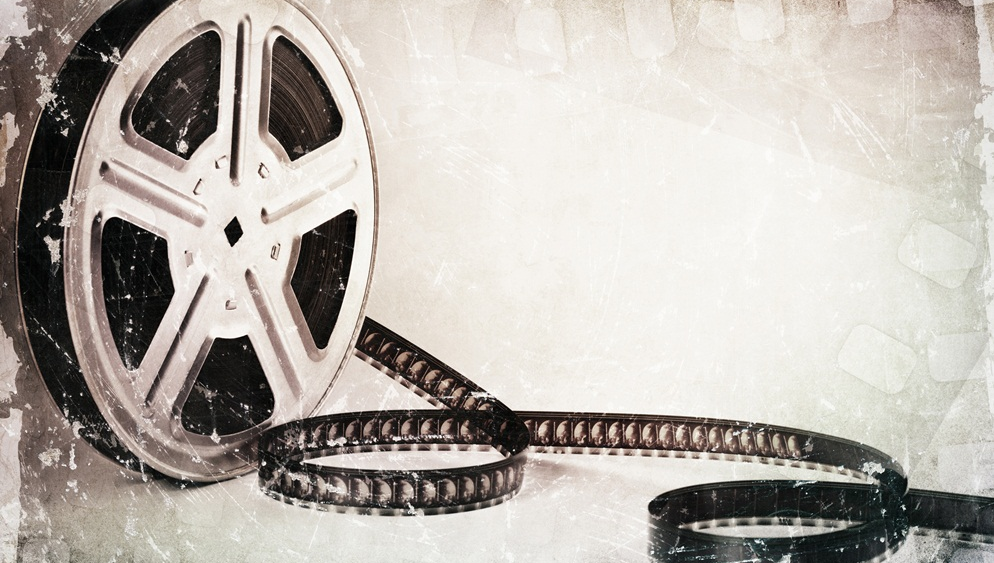 On 6 November 2019, the National Library and Archives Organization of Iran organized an event in Tehran to mark World Day for Audio Visual Heritage which takes place every year on 27 October. This event was supported by the UNESCO Tehran Cluster Office and the Iranian National Commission for UNESCO.

Mr. Cvetan Cvetkovski, the Officer-in-Charge of the UNESCO Tehran Cluster Office opened the event by transmitting the greetings of the Director-General of UNESCO, Ms. Audrey Azoulay and delivered her message on the World Day for Audiovisual Heritage 2019. Part of the message stated that “Audiovisual materials are extremely fragile. All too many are lost, due to poor storage practices, natural disasters, and even conflict. For this reason, UNESCO works with archivists, librarians and other caretakers who preserve and provide access to this heritage, including through its Memory of the World Programme”.

The second speaker was Dr. Ashraf Boroujerdi, the Head of the National Library and Archives Organization of Iran and the Chair of the Iranian Memory of the World Committee who welcomed all the Iranian and international guests. In her remarks, Dr. Boroujerdi underscored that: “Today, many audio and video materials are at risk of being lost and there is a need for urgent national determination to protect this heritage”.

The next speaker was Dr. Ebrahim Afshar, the secretary of the Iranian Library and Information Science Association (ILISA) who talked about the professional ethics in the audiovisual heritage preservation and highlighted the important role that UNESCO plays in protecting this heritage.

Dr. Mohammad Hassan Semsar, a member of the Iranian Memory of the World Committee emphasized the importance of photography in the protection of human history. He said: “Photography and audio recording industry has particular importance. Archaeologists, historians, anthropologists, artists, and others all need historical photos to reconstruct and recognize the past. Protecting and introducing historical photos to society is our responsibility”.

The celebration continued by playing the oldest sound recording of Ayatollah Kashani, the noted clergyman of Shiism from the archives of the Iranian National Radio, followed by a music performance by the Lian music band which performed pieces of their native folk music from the city of Bushehr, and a music played by one of the students of the famous Iranian musician, Homayoun Khorram, on the occasion of the registration of his scores on the National Memory of the World List.

To conclude the event, the Farsi translation of the book entitled “Audiovisual Archiving: Philosophy, Principles, and Ethics” was unveiled.

As a side event, a photo exhibition of the unpublished photos from the House Album collection of the Golestan Palace, which is registered on the UNESCO World Heritage List, was inaugurated.