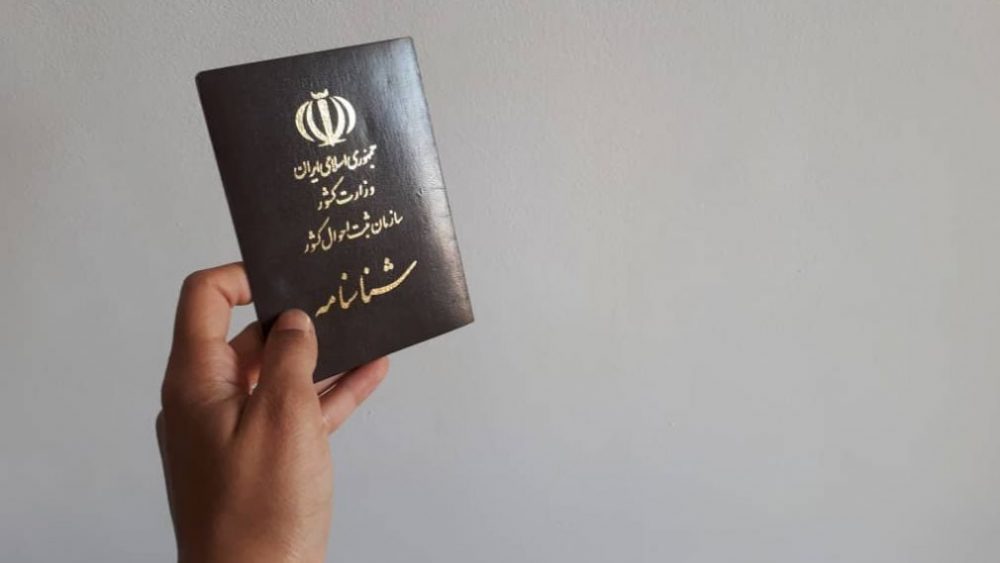 UNHCR, the UN Refugee Agency, welcomes the Government of the Islamic Republic of Iran’s amendment of the nationality law to allow children born to Iranian women and non-Iranian men to acquire Iranian nationality, regardless of whether they are born on Iranian territory.

The new law was signed by the Head of the Parliament and submitted to the Government for implementation on Tuesday 8 October 2019, marking a major step towards reducing statelessness in Iran and around the world.

According to the new law, even children under 18 years old will now be able to obtain Iranian citizenship if their Iranian mothers file the application. Those who are 18 and above can apply for Iranian nationality themselves. The law further specifies that persons without nationality can also apply for Iranian citizenship once they turn 18 if the individual and one of his or her parents were born in Iran.

A survey conducted by the Government of Iran in 2017 indicated that there were nearly 50,000 children who, because they are born to Iranian mothers and non-Iranian fathers, couldn’t obtain the official identity document known as ‘Shenasnameh’.

“No child chooses to be stateless,” said Ivo Freijsen, UNHCR Representative in Iran. “Without identity and official documents, stateless people are often excluded from society. The Government of Iran is leading by example through its new law. It is a hugely positive move for these children and their families.”

By allowing Iranian women to pass their nationality to their children, the new law marks a ground-breaking step towards reducing the gap between men and women in Iran, where nationality is mainly transmitted jus sanguinis by the father. While the law still doesn’t put mothers and fathers on a fully equal footing with respect to their ability to confer nationality, it represents a significant incremental improvement.

Although Iran is not a party to the conventions on statelessness, the Government of Iran is taking concrete steps towards the prevention and reduction of statelessness in the country.

The amendment of the nationality law is particularly welcome given UNHCR’s global #IBelong Campaign to End Statelessness by 2024. Stateless people can face a lifetime of exclusion and discrimination, often denied access to education, health care, and job opportunities.

Worldwide, statelessness affects millions of people, leaving them without the basic rights and official recognition that most of us take for granted. Some 3.9 million stateless people appear in the reporting of 78 countries, but UNHCR believes the true total to be significantly higher.

UNHCR is mid-way through its 10-year global #IBelong Campaign to End Statelessness and will hold a high-level meeting on statelessness as part of the UNHCR 2019 Executive Committee meeting in Geneva in October, which will assess the achievements to date and to encourage concrete pledges by States and others on this issue.