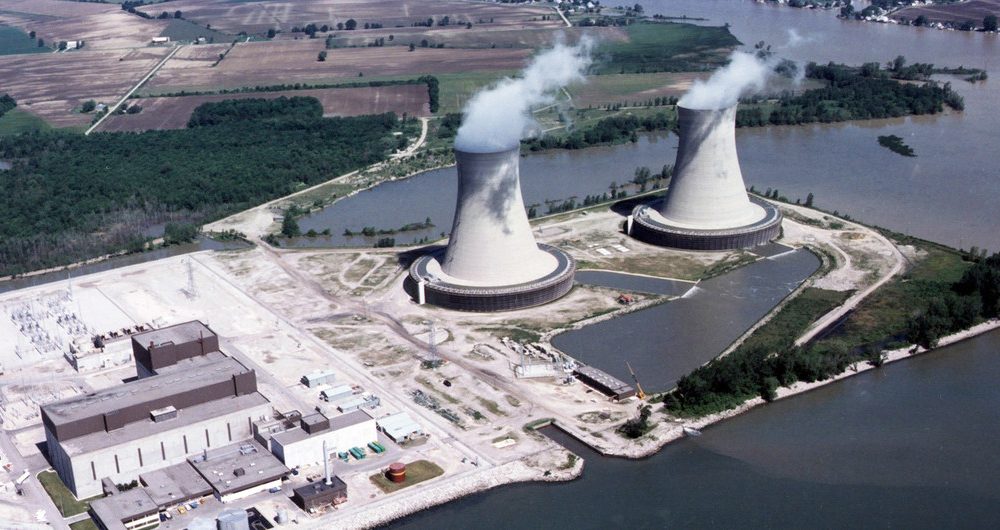 Without significantly increasing the use of nuclear power worldwide, it will be difficult to achieve the goal of reducing harmful emissions and fighting climate change, the head of the International Atomic Energy Agency (IAEA), said on Monday.

Cornel Feruta, the acting Director-General of the agency, was speaking in Vienna, at the opening of the first-ever International Conference on Climate Change and the Role of Nuclear Power.

It brought together some 550 participants from 79 countries, and 18 international organizations, to exchange science-based information and hold objective discussions on the role of nuclear power in mitigating the climate crisis.

The IAEA pointed out that nuclear power contributes around one-third of all low carbon electricity, producing practically no greenhouse gases, and some 10 percent of the total electricity produced worldwide.

Radioactive waste and security concerns must be addressed

However, the IAEA accepted that there are persistent public concerns about the potential dangers to health and the environment caused by radioactive waste from nuclear plants, and Mr. Feruta said that advances concerning the disposal of such material may alleviate fears about the long-term sustainability of the energy source.

Also speaking at the event, Mr. Liu Zhenmin, the Under-Secretary-General for Economic and Social Affairs (DESA), echoed Mr. Feruta’s remarks and said that the problem of radioactive waste is an “unresolved issue” that needs to be addressed.

In his keynote address, Mr. Zhenmin also raised nuclear safety, which he described as “a significant public concern, especially after the Fukushima accidents and terrorism-related fears”.

The large up-front costs of nuclear power remain an important issue, continued Mr. Zhenmin, and renewable energies, such as solar and wind, are continuing to drop in price, becoming increasingly competitive with conventional, fossil-fuel based sources. Meeting the capital costs of building nuclear plants will require government commitments and public acceptance.

Nuclear technology plays an important and positive role in society, added Mr. Zhenmin. He outlined some of the benefits, such as monitoring pollution, and assisting in the diagnosis and treatment of cancers and other major diseases, and pointed out that radiation technology helps prevent food from spoiling and to create new crop varieties, which supports climate change adaptation.

Both Mr. Feruta and Mr. Zhenmin referred to the work of the Intergovernmental Panel on Climate Change (IPCC), the UN body tasked with providing objective, scientific reports on the changing climate, which has shown that far-reaching changes to the way we produce energy must occur if we are to limit global warming to 1.5 degrees above pre-industrial levels.

In its various models for a sustainable energy future, the IPCC has included significant increases in nuclear power generation by 2050, ranging from a 59 percent increase to a 501 percent raise.