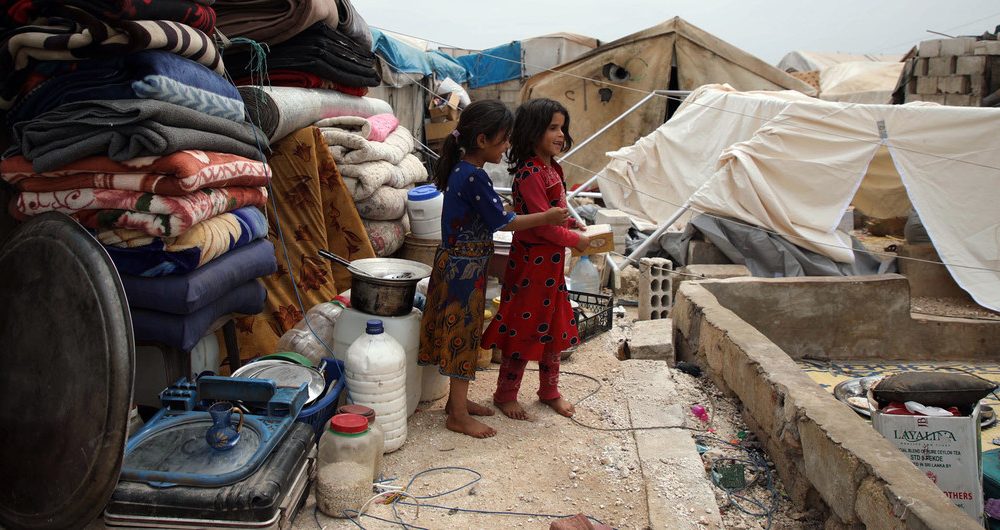 With some 50 million people in urban areas suffering from the impact of armed conflict, war in cities “cannot be back page news”, the UN Secretary-General and the President of the International Committee of the Red Cross said on Wednesday.

António Guterres and Peter Maurer have issued a joint appeal which calls on countries and warring parties to avoid the use of explosive weapons in populated areas.

“When cities are bombed and shelled – whether by airstrikes, rockets, artillery or improvised explosive devices – civilians overwhelmingly bear the brunt,” they said.

“In fact, the large majority of casualties – over 90 percent, according to one estimate – are civilians. The harrowing images from population centers in Afghanistan, Iraq, Syria, and Ukraine – to name but a few – show a pattern of grave civilian harm impossible to ignore, yet too often forgotten.”

Armed conflict in cities also damages and destroys hospitals, electric power plants and other infrastructure required for the functioning of basic services, thus adding to the suffering experienced by civilians.

Those who survive find that life becomes unbearable and they are often forced to flee, such as the approximately 100,000 people displaced by heavy bombing and shelling in fighting around Tripoli, Libya, which began in April.

Furthermore, massive destruction also threatens development gains. “For example, after the first four years of the armed conflict in Yemen, human development indicators dropped to their index of 20 years ago. This is a major setback to the achievement of many of the Sustainable Development Goals. Progress gained over decades can be quickly reversed as once lively and prospering population centers turn into ghost towns”, they said.

The UN and Red Cross chiefs encourage countries to identify and share good practices for mitigating the risk of civilian harm in urban armed conflict, such as restrictions on the use of heavy explosive weapons in populated areas.

The appeal points out that Idlib, in Syria, as well as Tripoli, are currently enduring “untold suffering and destruction from a hail of bombs and shells”, but they are among a long list of other affected cities such as Mosul, Aleppo, Raqqa, Taiz, Donetsk, Fallujah, and Sana’a.

“They rarely make the top headlines, but they should,” the two leaders said. “War in cities cannot be back-page news.”