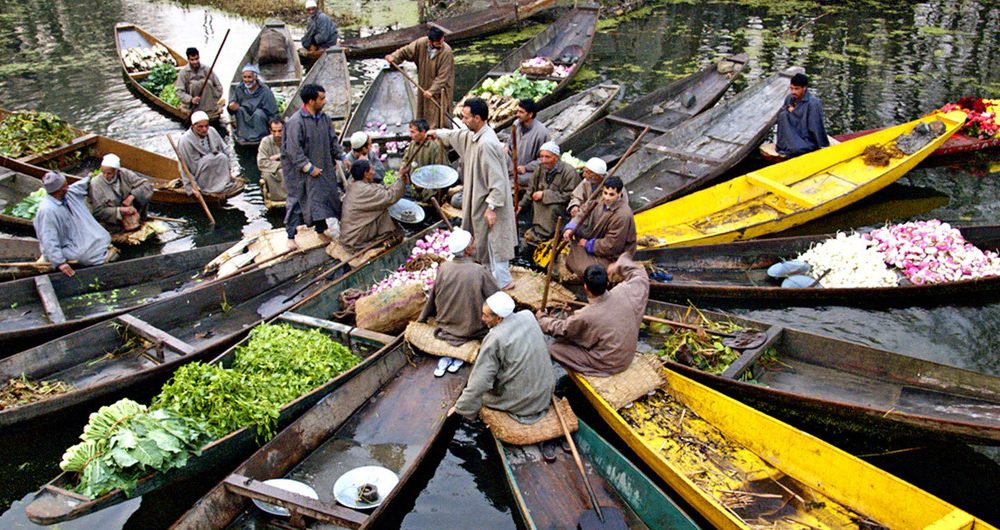 Ahead of global leaders’ arrival in New York for the Climate Action Summit on 23 September, the United Nations deputy chief has launched a comprehensive report on how the world can take swift and meaningful action to slow down climate change.

“We know why tackling climate change is important”, said Deputy Secretary-General Amina Mohammed on Wednesday. “The devastation wreaked by Dorian on the Bahamas, what the Secretary-General called a Category Hell hurricane, is a glimpse into one aspect of a future powered by climate change – a future with superstorms that grow in intensity and frequency, where those countries with the lowest greenhouse gas emissions, continue to feel the worst impacts of the planet’s rising temperatures.”

Informed by the perspectives of more than 130 Governments, The Heat is On – Taking Stock of Global Climate Ambition, reveals that business, as usual, is not good enough and requires more mitigation, adaptation, and finance – all which must be done quickly.

“When I look back on this Climate Action Summit, I want us to see it like a slingshot – that helped to change our common trajectory towards sustainability”, said Ms. Mohammed, building trust “between this generation of adults and the next – between our children and ourselves – that we are all working together to our fullest potential to tackle the climate emergency”.

She recapped that the Intergovernmental Panel on Climate Change report stressed the need to ensure that “the global temperature rise does not go beyond 1.5 degrees Celsius” through “cutting emissions by 45 percent by 2030”, warning that “we have very little time to take the decisions needed to get there”.

Those decisions should be set out in each country’s Nationally Determined Contributions (NDCs) on climate change, which she called “the cornerstone of the Paris Agreement”.

The report, which was developed in partnership by the UN Development Programme (UNDP) and UN Climate Change treaty body (UNFCCC), “will help us to understand whether world leaders address the Climate Summit…with ‘concrete plans, not speeches’, as is the Secretary General’s call”, Ms. Mohammed said.

She expressed her hope that in “ratcheting up the response to the climate crisis” countries will be ambitious, saying “ambitions plans, accelerated action, and mobilized societies” are all crucial.

“As the Secretary-General has said about this Climate Action Summit – the race is on”, she concluded. “It is a race we can win; it is a race we must win”.

“We need to talk less, and we need to act more,” the head of the United Nations Development Fund (UNDP) said at the launch.

Fortunately, momentum has been building since the adoption of the Paris Agreement and most countries are committed to combatting climate change. Since that time, more and more key actors are aligning their plans, policies, and projections with the Agreement.

“Half of the world’s population is engaged in a proactive transformation of their economies to low-carbon”, said UNDP Administrator Achim Steiner.

According to the UN Convention on Climate Change (UNFCCC), with the necessary support, cities, regions, and businesses can help countries surpass pledged emissions cuts and raise ambition.

However, the report cuts to the bottom line, while momentum exists, “much more climate ambition” is needed as climate change is “fast outpacing us and needs an urgent response by all segments of society”.

UNDP presented its scaled-up commitment of support, aimed at helping 100 countries enhance their NDCs by 2020.

The launch concluded with a preview of ‘Mission 1.5’, an interactive digital media experience to help citizens to have a voice in the next generation of climate action – the mobilization effort.