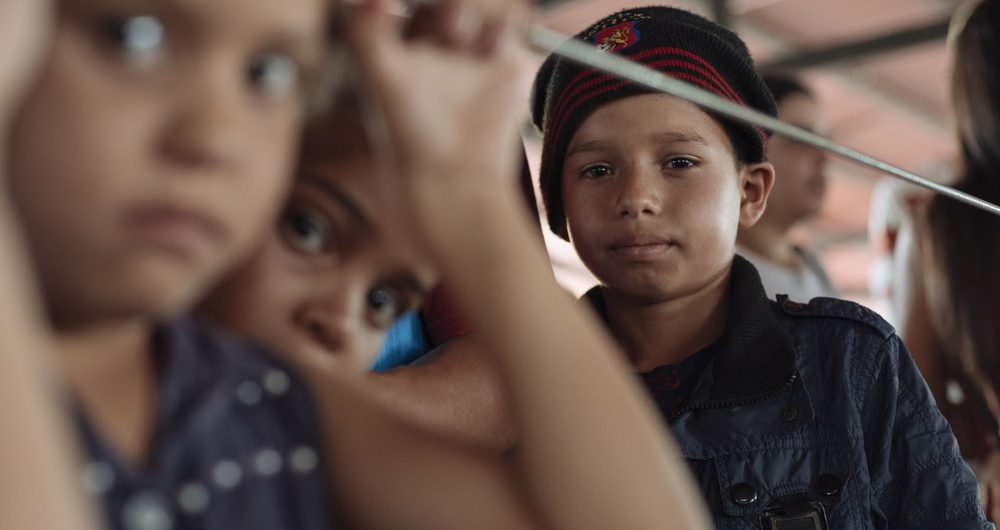 A new set of unilateral sanctions imposed by the United States on Venezuela this week prompted the concern of the United Nations’ top rights official on Thursday, who said in a statement that she feared they would have a “potentially severe impact” on the human rights of the South American nation’s “long-suffering” people.

Tensions started escalating at the end of January, when Juan Guaidó, head of the country’s National Assembly, challenged the legitimacy of sitting President Nicolás Maduro and was declared interim president by the National Assembly. President Maduro has been in power since 2013 and was sworn in again for a second term on 10 January.

“The sanctions are extremely broad and fail to contain sufficient measures to mitigate their impact on the most vulnerable sectors of the population”, said Michelle Bachelet, High Commissioner for Human Rights. “I fear that they will have far-reaching implications on the rights to health and to food in particular, in a country where there are already serious shortages of essential goods”.

According to official figures, between 2013 and 2018, Venezuela’s economy has contracted by 47.6 percent.

With the new sanctions further restricting economic activity, Ms. Bachelet expressed concern that “businesses and financial institutions are likely to err on the side of caution and completely halt transactions” with Venezuela, rather than risk punishment for violating the sanctions.

“As I have stressed before, the roots of the economic crisis in Venezuela predate the imposition of any economic sanctions”, the High Commission reiterated. “But the economic sanctions imposed in August 2017 and in January 2019 have exacerbated the effects of this dire crisis, and by extension the humanitarian situation, given that most of the foreign exchange earnings derive from oil exports, many of which are linked to the US market”.

She acknowledged that while technically, the latest sanctions do not apply to transactions on food, clothing or medicine intended to be used to relieve human suffering, “they are still likely to significantly exacerbate the crisis for millions of ordinary Venezuelans”, citing “over-compliance by financial institutions” globally that have commercial relations with the US and Venezuela.

“There is a significant body of evidence showing that wide-ranging unilateral sanctions can end up denying people’s fundamental human rights, including their economic rights as well as the rights to food and health, and could place obstacles to the delivery of humanitarian assistance”, she spelled out. “Even carefully targeted sanctions must be subject to stringent human rights safeguards”.

In closing, Ms. Bachelet called on all those with influence in Venezuela and the international community to “work together constructively for a political solution to the protracted crisis in the country, by putting the interests and human rights of the long-suffering people of Venezuela above all else.”