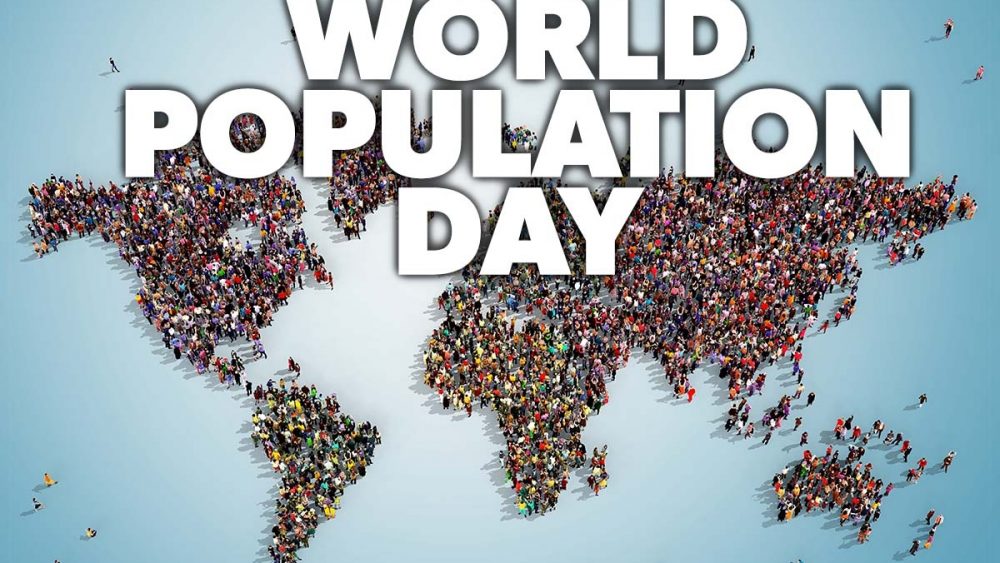 On the occasion of World Population Day, Ambassadors for Peace and Friendship Group in partnership with UNIC Tehran held a seminar on the subject “Culture of Peace Series” at UN conference room on 11 July 2019.

The conference began with the message of the UN Secretary-General on World Population Day, read by UNIC Director Dr. Maria Dotsenko. Then a clay panel; a work of art from the children of Shokouh Shafaq’s Learning Disability Center, was donated on behalf of Slow Learners Children Population to Dr. Maria Dotsenko.

Director and Ambassador for Peace and Friendship Group Dr. Tayebeh Mohammad briefed the participants on the topic of the seminar namely the impact of peace on people.

The first speaker of the seminar was a Zoroastrian priest, Dr. Ardeshir Khorshidian, who talked about the relationship between different religions and population. He elaborated on the impact of religion on raising awareness of the individuals.

Then, renowned sociologist Dr. Hossein Baher delivered a speech on the characteristics of a healthy population.

Sociologist and scholar Dr. Sogol Mashayekhi, briefed the audience on the issue of population and its place in sustainable development.

Child Artist Yekta Asgari, narrated the story of the Kingdom of Fereydun and the killing of Iraj from Shahnameh (Book of Kings by legendary and epic Persian writer and poet Ferdowsi), for the participants. The performance was widely welcomed by the audience.

Then, artist Milad Keymaram gave a speech entitled “Let us be united”, so that young people are given a chance to experience a good life. His speech was followed by remarks of Dr. Tirgard on the Impact of the Economy on the Population. Then, Professor Loris Tjeknavorian had a short speech on important roles mothers and women play in having a peaceful society and population.

Then Ms. Fahimeh Kouh Khezri as the last speaker delivered her speech on “Media, Population and Peace”. She explained the media’s role in maintaining peace and tranquility in communities.

Representatives from Goethe-Hafez Association of Iran, the Iranian Gold and Jewelry Union, the Handmade Carpet Association, the Clothing and Apparel Union, the Dubai Peace Ambassadors Association, the Orchestra Station and Cultural Institute of Economic Cooperation Organization (ECO) were present at the seminar.