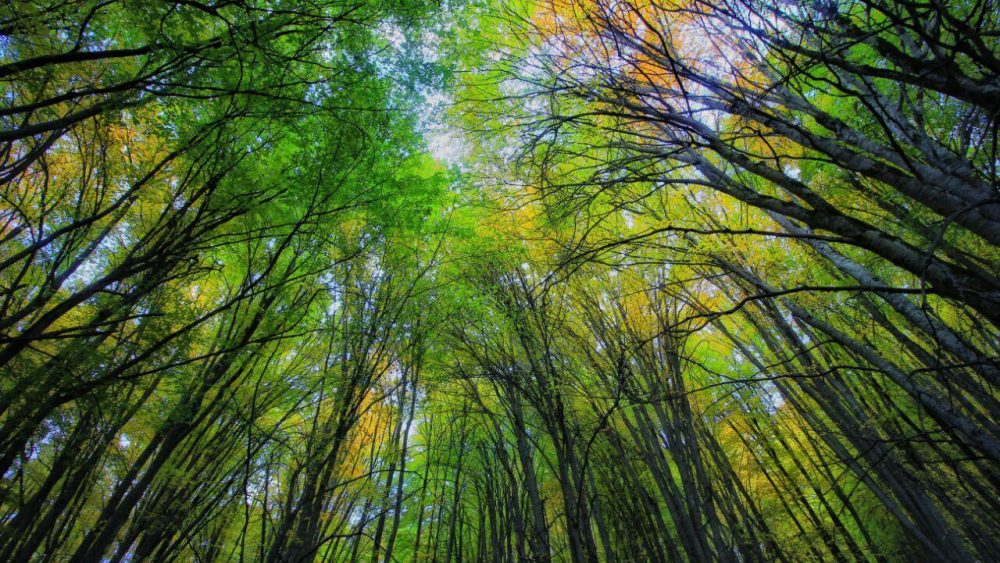 Two natural sites, one in China another in Iran, inscribed on UNESCO’s World Heritage List

During its morning session on July 5th, the World Heritage Committee, meeting in Baku until 10 July, inscribed two natural sites in China and in the Islamic Republic of Iran on the UNESCO’s World Heritage List:

Migratory Bird Sanctuaries along the Coast of Yellow Sea-Bohai Gulf of China (Phase I) (China)—The site features an intertidal mudflat system considered to be the largest in the world. These mudflats, as well as marshes and shoals, are exceptionally productive and serve as growth areas for many species of fish and crustaceans. The intertidal areas of the Yellow Sea/Gulf of Bohai are of global importance for the gathering of many migratory bird species that use the East Asian-Australasian flyway. Large gatherings of birds, including some of the world’s most endangered species, depend on the coastline as a stopover to moult, rest, winter or nest.

Hyrcanian Forests (Islamic Republic of Iran) – Hyrcanian forests form a unique forested massif that stretches 850 km along the southern coast of the Caspian Sea. The history of these broad-leaved forests dates back 25 to 50 million years, when they covered most of this Northern Temperate region. These ancient forest areas retreated during the Quaternary glaciations and then expanded again as the climate became milder. Their floristic biodiversity is remarkable: 44% of the vascular plants known in Iran are found in the Hyrcanian region, which only covers 7% of the country. To date, 180 species of birds typical of broad-leaved temperate forests and 58 mammal species have been recorded, including the iconic Persian Leopard (Panthera pardus tulliana).