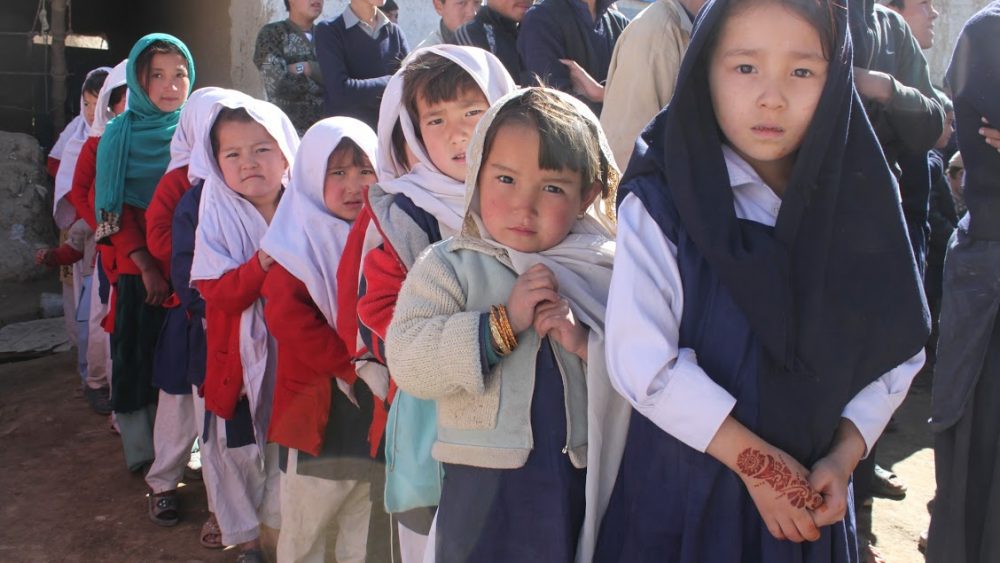 According to Iran’s interior ministry, 92,000 refugees in Iran are covered by Iranian insurance as the country joined other countries to celebrate the World Refugee Day.

“Based on the latest data on the number of people insured, 92,000 refugees enjoy 100% of the Iranian insurance services,” said Mahdi Mahmudi, Managing Director of the Bureau for Aliens and Foreign Immigrants Affairs of Iran’s interior ministry.

The official noted that Iran has been trying to address the Afghan refugees’ issues following the Islamic Revolution of 1979.

The refugees, both legal and illegal in Iran, are covered by treatment and hospitalization services, rehabilitation, vaccination, hygiene, according to the official.

Each year on June 20, the world celebrates International Refugee Day. This year, the day ceremony was held on Monday July 1 in the presence of Iran’s Interior Minister Abdolreza Rahmani Fazli and Representative of United Nations High Commissioner for Refugees in Iran Ivo Freijsen at Iran’s Interior Ministry in Tehran.