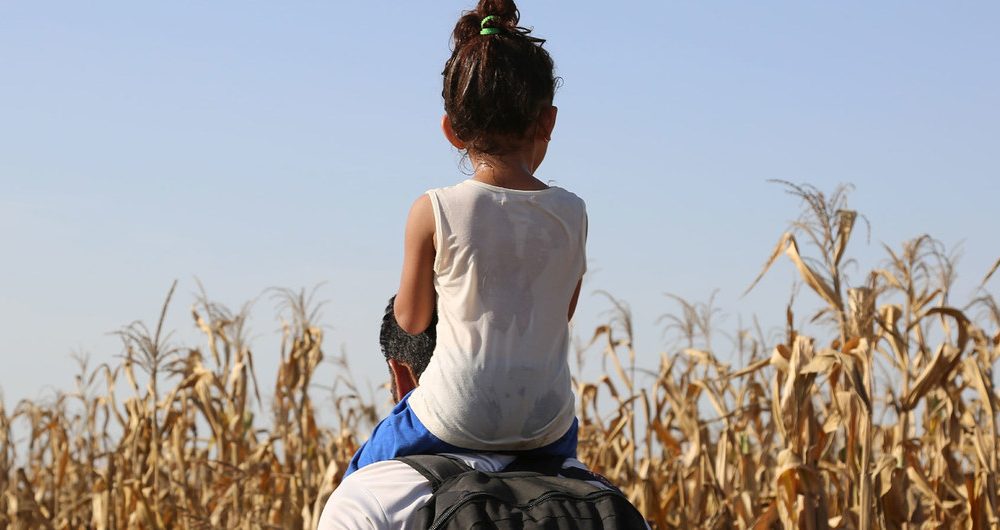 Around 1,600 children were reported dead or missing between 2014 and 2018 – an average of almost one every day – but many more go unrecorded, a new UN report revealed on Friday.

“Fatal Journeys 4”, from the International Organization for Migration’s Global Migration Data Analysis Centre (GMDAC), in collaboration with the UN Children’s Fund, UNICEF, highlights the need for better data on migrant deaths and disappearances, particularly for children; one of the most vulnerable groups of migrants.

“The lack of data on the ages, characteristics and vulnerabilities of missing migrant children creates serious protection gaps”, said Frank Laczko, Director of the Centre. “It makes it very difficult to create programs and policies designed to protect them.”

Over the period covered by the report (2014 to 2018), IOM reported that, of the total of 32,000 migrant deaths, over half – some 17,900 – died or went missing in the Mediterranean Sea. The remains of almost two-thirds of these victims, have not been recovered.

Rohingya fleeing conflict and persecution in Myanmar, made up the vast majority of deaths recorded during migration flows in South-East Asia over the reporting period – 1,723 of the 2,200 migration-related deaths in the region – and the widely reported passage of migrants across the United States-Mexico border has seen an increasing number of deaths every year since 2014, totalling 1,907 over the five-year period.

The report was published just days after a shocking picture of a drowned Central American migrant and his infant daughter on the banks of the river dividing Mexico and the United States, was seen around the world. The head of the UN Children’s Fund, UNICEF, described the photograph as “a searing image that should shake each of us to our core”, and issued an appealfor countries to do more to protect vulnerable migrants.

IOM’s focus on children is part of a wide-ranging call for better data and protection for migrant children, involving UNICEF and other agencies, including the UN refugee agency (UNHCR) and the Organisation for Economic Co-operation and Development (OECD).