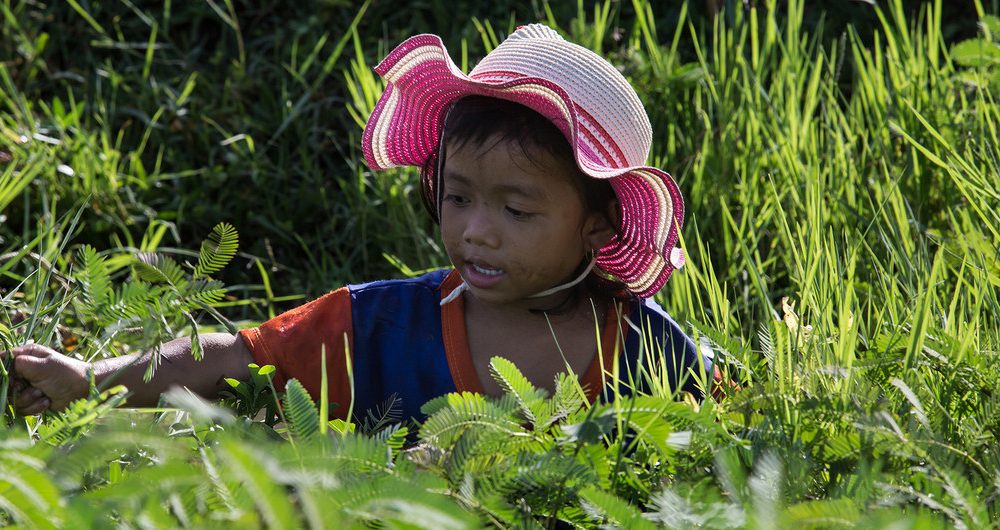 The number of children working in agriculture has increased by 10 million since 2012, which is why on Wednesday’s World Day Against Child Labour, the UN agency for the sector is urging countries to allocate more funding to address a global surge in subsistence farming at every level.

“It is time we go beyond the exclusive focus on selected global supply chains and begin investing resources into tackling child labor in all situations”, said Director-General of the Food and Agriculture Organization (FAO) José Graziano da Silva in a video message, adding it was “essential to engage the agricultural workers and producer organizations.”

Child labour is defined as work that is inappropriate for a child’s age, prevents compulsory education, or is likely to harm their health, safety or moral development.

The FAO chief pointed out that not all participation by children in agriculture is considered child labour. For example, girls and boys learning how to grow vegetables or feed chickens on the family farm, can sharpen their skills and improve future livelihoods.

“However, when children work many hours daily, when they do heavy work, when they carry out tasks that are dangerous or inappropriate for their age, when this impedes their education, this is child labour, and needs to be eliminated,” he stressed.

“Household poverty remains a common cause of child labour in agriculture”, Mr. da Silva said. “In this context, social protection programmes and school feeding initiatives that link with family farmers are proven to be good antidotes against child labour”.

Conference moves to end the practice

FAO, the International Labour Organization (ILO) and the European Union (EU) organized a special conference in Brussels to mark the World Day.

With an estimated 152 million child labourers worldwide, more than half of whom are being exploited in the most extreme forms, Africa has the most with 72 million, followed by Asia with 62 million. Around 71 per cent of child labourers work in the agriculture sector, amounting to more than 108 million boys and girls, making it the focus for the conference overall, and the conference will formulate short- and long-term action plans to end exploitation in the sector.

Attendees, including national representatives, non-governmental organizations, the private sector and fair-trade organizations, are reflecting on progress and best practices for tackling child labour as well as the challenges and opportunities ahead.

The world will not be able to achieve the Sustainable Development Goals by 2030, if child labourers in the agricuture sector are simply left behind, according to FAO.

He highlighted that a cross-sectoral approach focusing on agriculture, rural development and poverty reduction would help alleviate the child labour scourge.

“Each of these sectors and work areas have concrete potential to substantially contribute to the progress towards ending child labour, which are largely untapped”, concluded Mr. Torero.