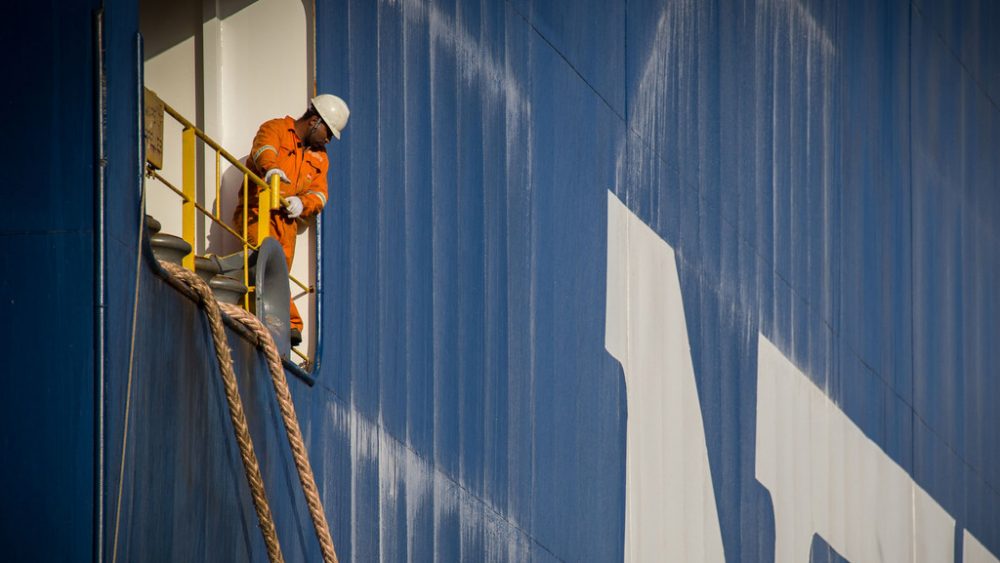 The World Bank has lowered its expectations of global economic growth for this year in a new report. It says that, although the picture for poorer countries is expected to stabilize in 2020, economic momentum remains weak.

It is urgent, he added, that countries make significant reforms to improve the climate for business, and attract investment. “They also need to make debt management and transparency a high priority so that new debt adds to growth and investment.”

All regions affected by slowdown

In emerging markets, the projected growth rate of 4% for 2019 represents a four-year low, and several economies are coping with financial stress and political uncertainty. However, A recovery is expected next year, with a forecasted rate of 4.6% for 2020. The World Bank recommends in the report that these countries need to strike a careful balance between borrowing to promote growth and avoiding risks associated with excessive borrowing.

“While almost every economy faces headwinds, the poorest countries face the most daunting challenges because of fragility, geographic isolation, and entrenched poverty,” said World Bank Group Vice President for Equitable Growth, Finance and Institutions, Ceyla Pazarbasioglu. “Unless they can get onto a faster growth trajectory, the goal of lowering extreme poverty under 3 percent by 2030 will remain unreachable.”

The warnings from the World Bank come just days after the UN Department of Economic and Social Affairs published its mid-year World Economic Situation and Prospects (WESP) report, which finds that all major developed economies, and most developing regions, have weakened prospects for growth.