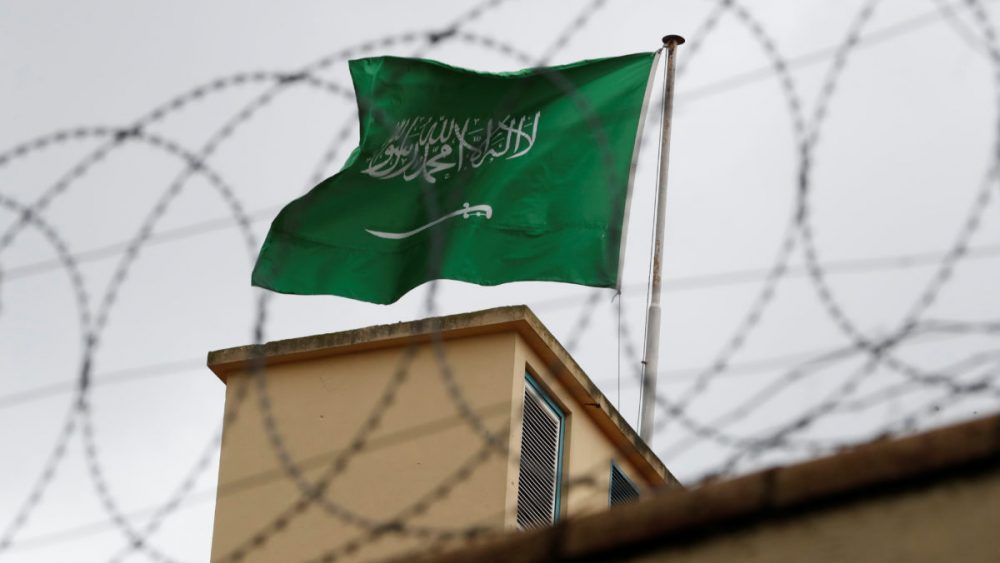 Saudi Arabia executed 37 people on Tuesday after they had been sentenced to death for terrorism-related crimes.

At least 33 of those executed belonged to the Sunni Muslim kingdom’s Shia minority, and human rights organizations expressed doubts about the fairness of their trials.

The sentences were carried out in Riyadh, the holy Muslim cities of Mecca and Medina, Qassim province, as well as Eastern Province which is home to much of the kingdom’s Shia minority.

According to the official Saudi Press Agency, the men were executed “for adopting terrorist and extremist thinking and for forming terrorist cells to corrupt and destabilize security.

It said that one person was crucified after his execution, a punishment reserved for particularly serious crimes.

Saudi activist Fuad Ibrahim tweeted that 32 out of 37 of those executed were Shia, the Muslim minority group that have been commonly vulgarized in the kingdom.

Adam Coogle, who monitors Saudi Arabia for Human Rights Watch, said that many of those executed had been involved in cases that raised serious rights concerns.

The majority of those executed were Shia men who were convicted after sham trials that violated international fair trial standards which relied on confessions extracted through torture.

They include 11 men who were convicted of spying for Iran and sentenced to death after a grossly unfair trial. At least 14 others executed were convicted of violent offences related to their participation in anti-government demonstrations in Saudi Arabia’s Shia majority Eastern Province between 2011 and 2012. The 14 men were subjected to prolonged pre-trial detention and told the court that they were tortured or otherwise ill-treated during their interrogation in order to have ‘confessions’ extracted from them.

Also among those executed is Abdulkareem al-Hawaj – a young Shia man who was arrested at the age of 16 and convicted of offences related to his involvement in anti-government protests. Under international law, the use of the death penalty against people who were under the age of 18 at the time of the crime is strictly prohibited.

“Today’s mass execution is a chilling demonstration of the Saudi Arabian authorities callous disregard for human life. It is also yet another gruesome indication of how the death penalty is being used as a political tool to crush dissent from within the country’s Shia minority,” said Lynn Maalouf Middle East Research Director at Amnesty International.

The mass execution was the largest in Saudi Arabia since January 2016, when 47 men were executed in a single day, including an outspoken Shia cleric, Sheikh Nimr al-Nimr.