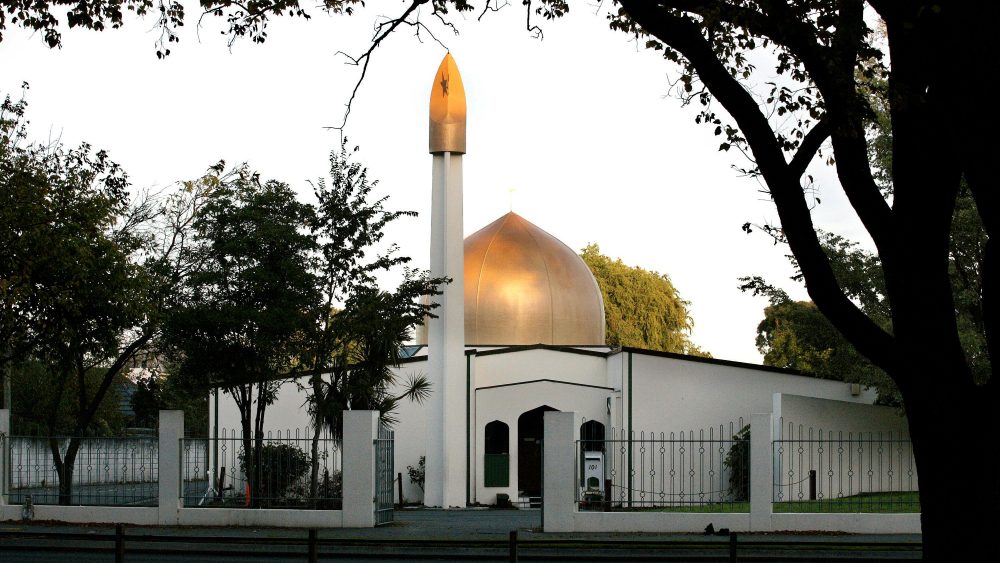 The UN Secretary-General António Guterres has urged the international community to ‘stand united against anti-Muslim hatred’ following a mass shooting in New Zealand on Friday targeting two mosques, which has left at least 49 dead and many others wounded, some critically.

“I’m saddened and strongly condemn the shooting of innocent people as they prayed peacefully in mosques in New Zealand”, tweeted the UN chef, expressing his “deepest condolences to the victims’ families”.

“Today and every day, we must stand united against anti-Muslim hatred, and all forms of bigotry and terror”, he stressed.

In a statement issued later Friday morning, the UN’s Spokesperson said Mr. Guterres was shocked and appalled by the terrorist attack, recalling the “sanctity of mosques, and all places of worship. He calls upon all people on this holy day for Muslims, to show signs of solidarity with the bereaved Islamic community.”

A gunman, who police have described as being in his late 20s, has been arrested and charged with murder. According to news reports, he live-streamed himself via a head-mounted camera online, firing at worshippers inside the Al Noor mosque in the largest city on the South Island of New Zealand, Christchurch. A second attack also took place at the city’s Linwood Mosque.

According to news reports, police have asked the public not to share the “extremely distressing” footage posted by the gunman online. Meanwhile Facebook has reportedly taken down the gunman’s Facebook and Instagram accounts, which reportedly contained racist and anti-immigrant views.

Two other men and one woman were also reportedly detained in connection with the terror attacks, although one was subsequently released.

“The Secretary-General reiterates the urgency of working better together globally to counter Islamophobia and eliminate intolerance and violent extremism in all its forms,” his Spokeperson added.

Other senior UN officials took to Twitter on Friday to express their condolences and horror at the attacks in New Zealand,

António Vitorino, Director General of the International Organization for Migration, extended his “sincere condolences” to victims’ families and expressed deep sadness over “the terrible loss of life”, pointing out: “It is believed that among the dead and injured were many refugees and migrants”.

“We grieve with children facing the profound shock that a parent is never coming home”, tweeted Henrietta Fore, Executive Director of the UN Children’s Fund. Saying “our hearts break with news”, she called the aggression “a senseless attack on a peaceful community and the universal right to freedom of worship”.

The UN High Commissioner for Refugees, Filippo Grandi, tweeted a picture of the New Zealand flag with a message saying that UNHCR stands “firmly with the people and government of New Zealand “in mourning, prayer and solidarity”.

Noting later in a statement  that refugees and migrants were among the dead, he commented that the “deeply shocking” act of terror “was motivated by hatred and fear.”

Praising New Zealand as “a country which has generously given refuge to people fleeing conflict and persecution, and whose citizens warmly welcomed them into their towns and cities”, he said: “At a time of growing hostility towards diversity, the humanity the authorities and people of New Zealand have shown in their response is truly laudable”.

Speaking on behalf of the Security Council, the Deputy Permanent Representative of France, Anne Gueguen, condemned “in the strongeast possible terms” the “heinous” attacks and expressed “deepest condolences” to the loved ones of those killed. Subsequently, the Council stood in a moment of silence for the victims.