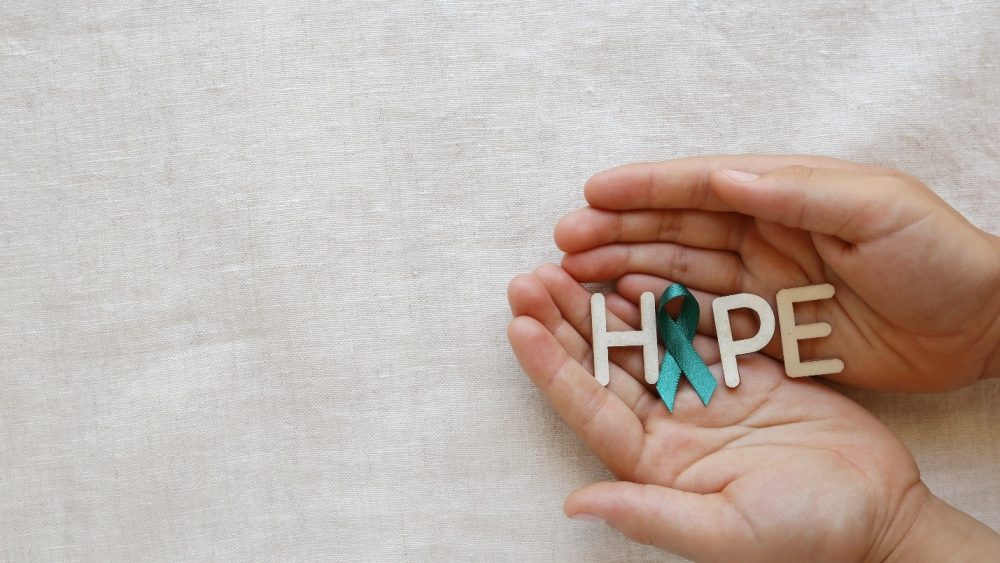 World Cancer Day: Early cervical cancer diagnosis could save lives of over 300,000 women

Cervical cancer kills more than 300,000 women every year, with one woman diagnosed every minute, despite the fact that it is one of the most preventable and curable forms of the disease.

In a statement released on Monday to coincide with World Cancer Day, the United Nations World Health Organization (WHO) said that nine out of ten women who die from cervical cancer are from poor countries, and that if no action is taken, deaths from the disease will rise by almost 50 per cent by 2040.

The WHO points out that new diagnoses can be reduced by ensuring that all 9-14 year old girls globally are vaccinated against Human papillomavirus (HPV), a group of viruses that are extremely common worldwide, two types of which cause 70 per cent of cervical cancers.

Women in developing countries have only limited access to preventative measures, and cervical cancer is often not identified until it has reached an advanced stage. Access to treatment of late-stage cervical cancer – such as surgery, radiotherapy and chemotherapy – is also very limited, resulting in higher death rates in these countries.

To achieve this aim, WHO says that innovative technologies and strategies, access to diagnosis and early-stage treatment of invasive cancers are needed. In addition, palliative care for women who need it must be ensured.

All of these services must be part of strong health systems aimed at providing universal health coverage, and will require political commitment, greater international cooperation and support for equitable access.

Several countries and UN agencies have already joined forces under the UN Joint Global Programme on Cervical Cancer Prevention and Control, a five-year programme to provide global leadership and technical assistance to governments and their partners as they build national cervical cancer control programmes, with the aim of eliminating cervical cancers as a public health concern across the world.

In order to succeed, WHO says that governments, UN agencies, researchers, healthcare professionals and individuals all have a role to play, as do the manufacturers of life-saving vaccines, diagnostics and treatments.