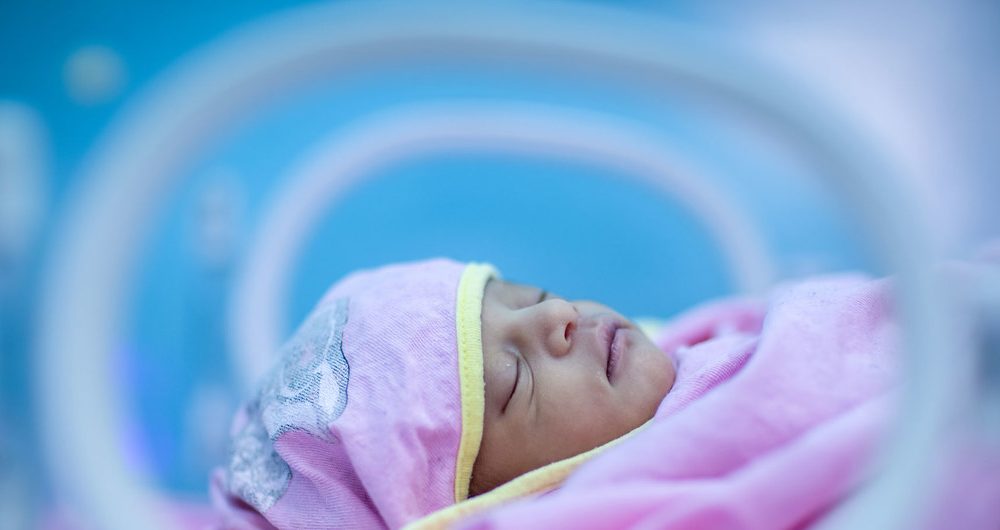 Around 6.3 million children under the age of 15, died from mostly preventable causes last year, the equivalent to 1 child dying every 5 seconds, according to a new report compiled by a group of United Nations agencies. Newborn babies account for half of the deaths.

According to Laurence Chandy, UNICEF Research Director, major progress in reducing child mortality has been made in the last quarter century, with the toll dropping by more than half since 1990, but “millions are still dying because of who they are, and where they are born.”

Children from Sub-Saharan African are disproportionately affected, with half all deaths of under-fives, taking place in the region. One third are in Southern Asia.

He added that, without urgent action, 56 million children under-five will die between now and 2030, and half of them will be new-borns but that, “with simple solutions like medicines, clean water, electricity and vaccines, we can change that reality for every child.”

Most deaths of children aged 5 and under are due to preventable or treatable causes such as pneumonia, malaria or complications during birth.

For older children, between the ages of 5 and 15, injuries become a more prominent cause of death, particularly road accidents and drownings.

Even within countries, wide disparities are found, with under-five mortality rates on average 50 per cent higher in rural areas than in urban areas. Education is also a factor, with those born to uneducated mothers more than twice as likely to die before turning five than those born to mothers with a secondary or higher education.

Reacting to the study, Tim Evans, Senior Director of Health Nutrition and Population at the World Bank, said . “Ending preventable deaths and investing in the health of young people is a basic foundation for building countries’ human capital, which will drive their future growth and prosperity.”