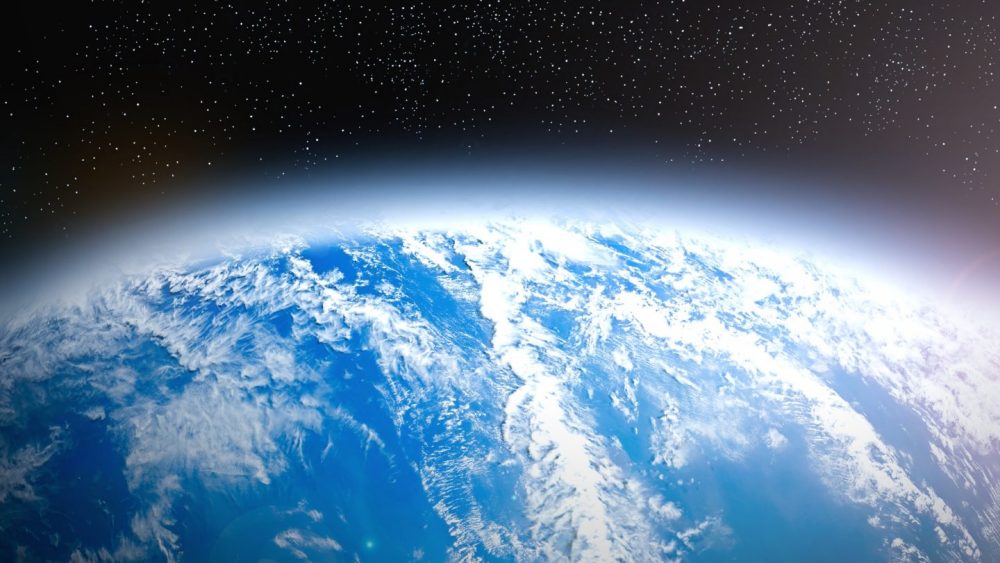 With record-breaking heat once again enveloping the earth this year, United Nations Secretary-General António Guterres said it was also “a pivotal time for climate action”, marking  the International Day for the Preservation of the Ozone Layer, on Sunday.

When scientist revealed that chlorofluorocarbons, found mainly in refrigerants and aerosol sprays, were tearing a hole in the ozone layer – a fragile shield of gas that protects the earth and helps preserves life – the world responded with the Montreal Protocol. The landmark 1987 global agreement, heralded the phasing out of the production of ozone-depleting substances.

“We can draw inspiration from the Montreal Protocol, a shining example of how the world can come together for people and planet,” added the UN chief.

Phasing out ozone-depleting substances has not only helped protect the ozone layer but also contributed significantly to global efforts to address climate change.

Moreover, it has protected human health and ecosystems by preventing some harmful ultraviolet radiation from reaching the earth. “Thanks to this global commitment,” Mr. Guterres stated, “the ozone layer is expected to return to its 1980 levels by mid-century.”

“However,” he continued, “this work is not yet done.”

He explained that the landmark Kigali Amendment, which enters into force on 1 January 2019, sets its sights on hydrofluorocarbons; powerful climate-warming gases, still being used in cooling systems throughout the world.

“So far,” Mr. Guterres said, “46 countries have ratified this new instrument,” as he called on all others to show their commitment to a healthier planet and “follow suit.”

“I expect countries to demonstrate significant progress in implementing the Kigali Amendment at the Climate Summit I am convening in September 2019,” the Secretary-General stressed.

For over three decades, the Montreal Protocol has done much more than helped repair the ozone layer.

“It has shown us how environmental governance can respond to science, and how countries can come together to address a shared vulnerability,” said Mr. Guterres.

“I call for that same spirit of common cause and, especially, greater leadership as we strive to implement the Paris Agreement on climate change and mobilize the ambitious climate action we so urgently need at this time,” he concluded.

Keep Cool and Carry On

The theme for this year’s Ozone Day, commemorated annually on 16 September, is a “motivational rallying call” urging everyone to protect the ozone layer and climate under the Montreal Protocol.

“The theme has two connotations – that our work of protecting the ozone layer also protects climate, and that the Montreal Protocol is a “cool” treaty, as exemplified by its outstanding success”, says the UN’s official webpage marking the day.