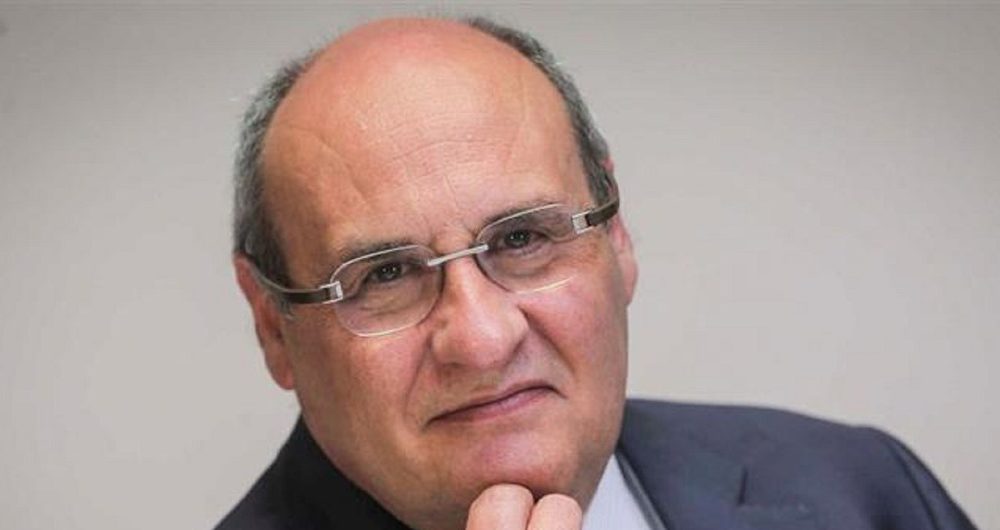 A lawyer and politician from Portugal, with an extensive career in public service, has been elected to head the United Nations migration agency.

António Manuel de Carvalho Ferreira Vitorino of Portugal was elected by the member States of the International Organization for Migration (IOM) to serve as the agency’s Director General, beginning on 1 October 2018. Mr. Vitorino succeeds William Lacy Swing of the United States, who will have served two five-year terms as IOM chief.

Established in 1951, IOM had been an observer to the UN since 1992. Mr. Vitorino is the first Director General elected since the agency joined the UN system as a related organization in September 2016, part of the outcome from the UN Summit for Refugees and Migrants, which took place at UN Headquarters in New York.

With degrees in law and political science from the University of Lisbon, Mr. Vitorino has served in the Portuguese Government starting with his election to Parliament in 1980. His career in national politics included a term as judge on the Constitutional Court, in addition to appointments as Defence Minister and Deputy Prime Minister under António Guterres, the current UN Secretary-General.

From 1999 to 2004, Mr. Vitorino served as the European Commissioner for Justice and Home Affairs, during which he participated in conversations that led to the drawing up of the Charter of Fundamental Rights of the European Union, and the Convention on the Future of Europe.

Outlining his priorities for the agency, Mr. Vitorino told UN News that he envisioned a “very decentralized, flexible organization, very close to the ground”, capable of answering the needs of its member States on migration. Adoption of the Global Compact on migration was an upcoming challenge, he said, adding also that it was “absolutely necessary” to achieve “concrete action” on the linkages between migration and the Sustainable Development Goals.

IOM is the leading intergovernmental organization in the field of migration with over 10,000 staff serving in over 400 offices across more than 150 countries. It provides services and advice to Governments and migrants, such as humanitarian assistance to migrants in need, including refugees and internally displaced people.