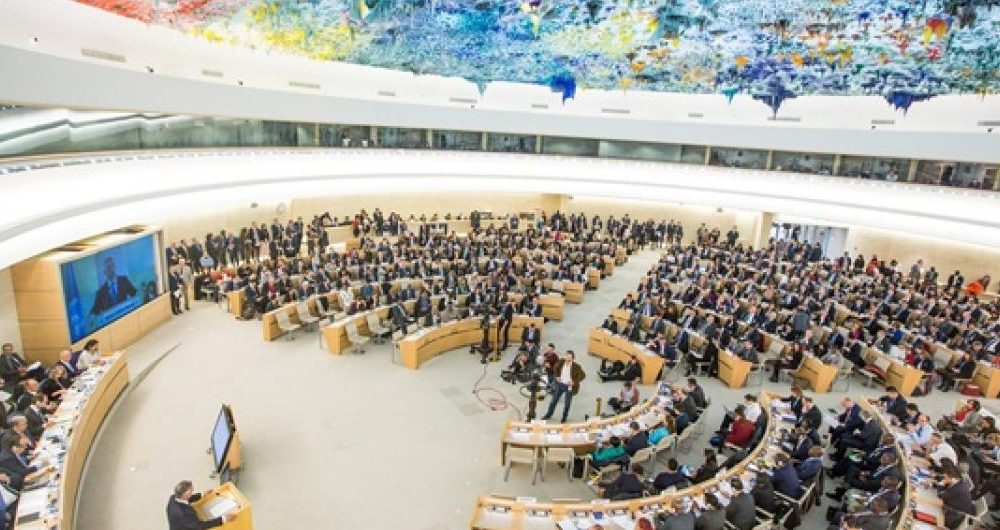 In response to the withdrawal of the United States on Tuesday from the United Nations body which is designed to promote and protect human rights around the globe, Secretary-General António Guterres said that he would have “much preferred” the US remain.

In a statement issued by Spokesman Stéphane Dujarric, the UN chief said that the Geneva-based Human Rights Council was a part of the UN’s overall “Human Rights architecture”, which “plays a very important role in the promotion and protection of human rights worldwide.”

The Human Rights Council is a 47-member inter-governmental body within the UN system, that not only seeks to promote and protect human rights, but also addresses alleged rights violations and makes recommendations on them.

It’s a forum for discussing all thematic human rights issues and situations that require its attention, throughout the year. The members are elected by the UN General Assembly.

“The Secretary-General would have much preferred for the United States to remain in the Human Rights Council,” said the statement on Tuesday night.

The US announced its decision shortly beforehand, when according to news reports, UN Ambassador Nikki Haley appeared together with Secretary of State, Mike Pompeo. They accused the Council of displaying entrenched bias against Israel, and criticized what they said was the body’s willingness to admit nations which were themselves human rights abusers.

Ambassador Haley, according to reports, noted that the move did not signify in any way, that the US was retreating from its own human rights commitments.