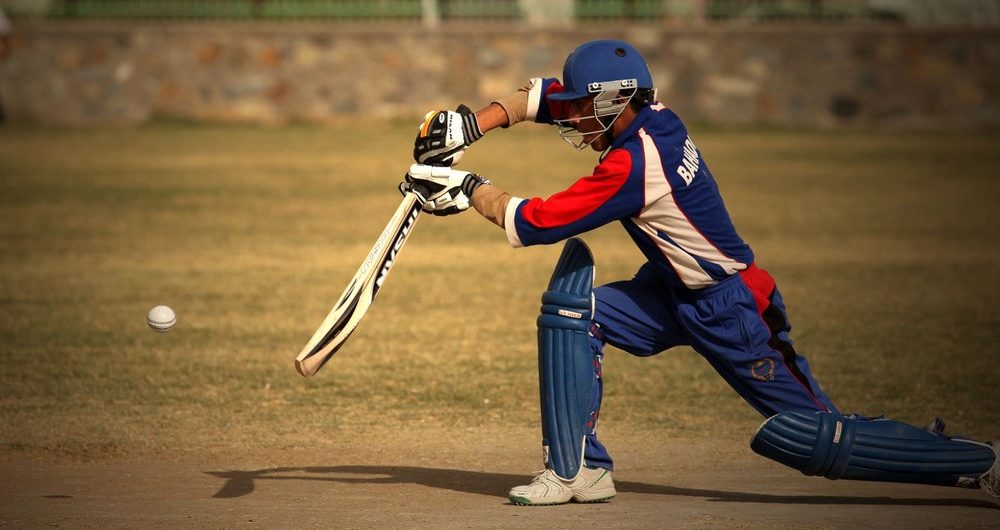 The United Nations has condemned Friday’s attack in eastern Afghanistan that killed at least eight people and injured at least 55 at a cricket stadium.

“The United Nations maintains that all parties to the conflict must at all times uphold their obligations to protect civilians from harm,” Mr. Haq added.

The UN Assistance Mission in Afghanistan (UNAMA) said that four explosives were detonated, targeting those gathered, after evening prayers, to watch a local match at the venue in Jalalabad.

“I am outraged by this attack that used four bombs carefully calculated to kill and maim civilians watching a cricket match,” said Tadamichi Yamamoto, the UN Secretary-General’s Special Representative for Afghanistan. “This cold and brutal act can have no justification whatsoever; those responsible must be held accountable.”

UNAMA said two of the explosives were detonated inside the stadium, and the other two outside, apparently timed to target those fleeing the first blasts. The explosions left scores dead, with many of the injured now in critical condition.

According to media reports, no one has claimed responsibility for the attacks, and the Taliban militant group has denied any involvement. Afghanistan has been in protracted conflict for nearly four decades.

Armed conflict in Afghanistan killed 763 civilians and injured 1,495 in the first three months of this year. The 2,258 civilian casualties, documented by UNAMA, included 511 deaths and 989 injuries caused by anti-Government groups, including the Taliban and the Islamic State (IS), also known as Da’esh.

“At a time when Afghans are looking toward much-needed peace, we must not allow such attacks to deter our collective resolve to make progress on ending the conflict,” said Mr. Yamamoto, who is also head of UNAMA. “The United Nations stands with Afghans in solidarity and remains committed to an Afghan-led peace process that will end the war and enable Afghanistan to allocate more resources to protect all citizens from such atrocities.”

Mr. Guterres and Mr. Yamamoto expressed their condolences to the loved ones of those killed in the attack and wished a full and speedy recovery to those injured.