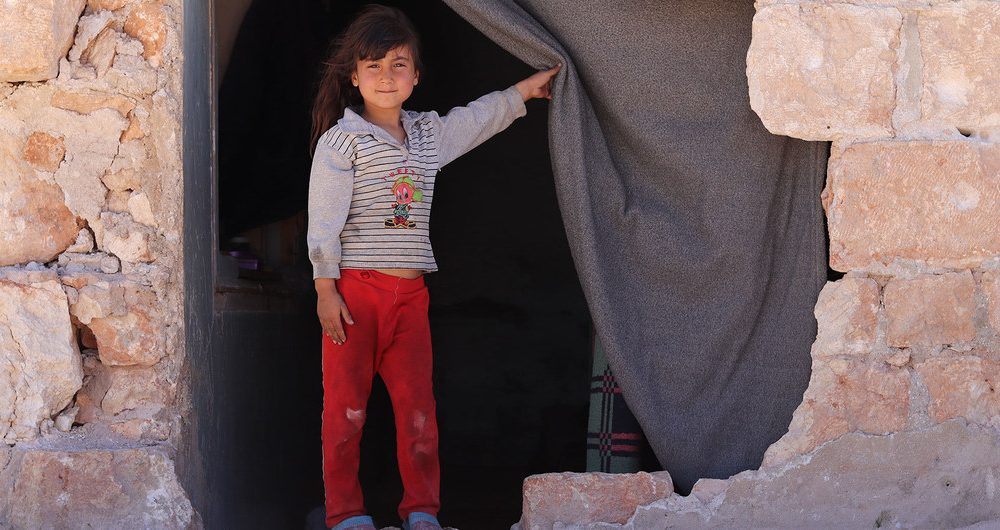 Syrian civilians are frequently being denied live-saving humanitarian support – an unintended consequence of unilateral sanctions, that are exacerbating an already dire situation, according to a United Nations rights expert.

“I am deeply concerned in the way that sanctions are being implemented,” Idriss Jazairy, the Special Rapporteur on the negative impact of the unilateral coercive measures on the enjoyment of human rights, said on Thursday.

At the invitation of the Government, Mr. Jazairy visited Syria from 13 to 17 May, witnessing first-hand how the crisis, among other things, has severely affected the economy.

The gross domestic product has fallen by two thirds, half of working-age Syrians are unemployed and the currency value is one-tenth of what it was in 2010.

To make matters worse, the cost of food has increased eight-fold since the crisis began in 2011, leaving about one-third of the population food-insecure.

Sanctions on the Government and its members include a European Union arms embargo; a ban on dealing with the Syrian central bank; travel bans and asset freezes affecting military personnel, business people and scientists accused of developing chemical weapons, according to media reports.

“I do not wish to diminish the role of the conflict in creating this terrible situation,” Mr. Jazairy said, “but I emphasize that restrictive measures are only making the situation worse.”

“The Syrian people should not have to suffer for what has become an international conflict of unbelievable complexity.  All those seeking to meet basic human rights require our help, not our red tape,” he concluded.

Special Rapporteurs and independent experts are appointed by the Geneva-based UN Human Rights Council to examine and report back on a specific human rights theme or a country situation. The positions are honorary and the experts are not paid for their work.