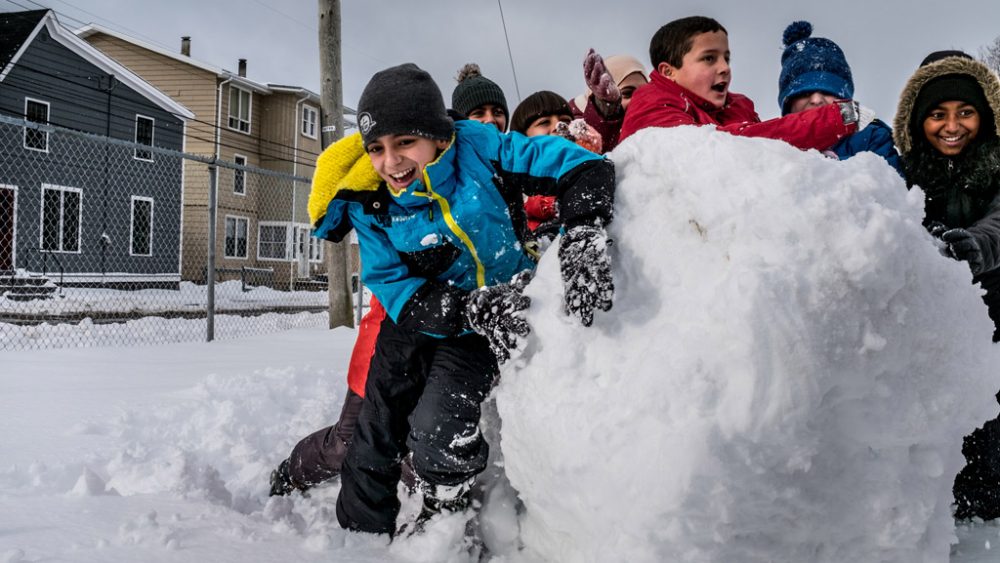 Despite global progress, one in 12 children live in countries with prospects more limited than those of their parents, the United Nations Children’s Fund (UNICEF) reported Monday.

In a new report released to coincide with World Children’s Day, UNICEF revealed that in 37 countries, some 180 million youth are more likely to exist in extreme poverty, be out of school or be killed by violence, than children in those same countries 20 years ago.

“While the last generation has seen vast, unprecedented gains in living standards for most of the world’s children, the fact that a forgotten minority of children have been excluded from this – through no fault of their own or those of their families – is a travesty,” said Laurence Chandy, UNICEF Director of Data, Research and Policy.

In honour of World Children’s Day, which marks the anniversary of the adoption of the Convention on the Rights of the Child, UNICEF has coordinated a range of activities in over 130 countries that aim to give youth their own platform, helping to save their lives, fight for their rights and fulfil their potential – including children’s global ‘take-overs’ and high-profile events.

Among a host of events and activities worldwide, at UN Headquarters in New York, UNICEF will bring together high-profile supporters, influencers and special guests alongside children who represent some of the world’s most vulnerable children to speak out to the international community on issues that matter to them. Many are expected to join Secretary General António Guterres and 150 children in a ‘take-over’ of the UN complex.

“It is the hope of every parent, everywhere, to provide greater opportunities for their children than they themselves enjoyed when they were young. This World Children’s Day, we have to take stock of how many children are instead seeing opportunities narrow and their prospects diminish,” Mr. Chandy said.

In assessing the prospect of children in escaping extreme poverty, getting a basic education and avoiding violent deaths, among other things, the UNICEF analysis shows that the share of people living on less than $1.90 a day has increased in 14 countries mostly due to unrest, conflicts or poor governance.

It also revealed that due to financial crises, rapid population growth and the impact of conflicts, primary school enrolment has declined in 21 countries; violent deaths among children below the age of 19 have increased in seven conflict-ridden countries; and that four countries witnessed a decline across more than one of the three areas measured.

“In a time of rapid technological change leading to huge gains in living standards, it is perverse that hundreds of millions are seeing living standards actually decline, creating a sense of injustice among them and failure among those entrusted with their care,” said Chandy. “No wonder they feel their voices are unheard and their futures uncertain.”