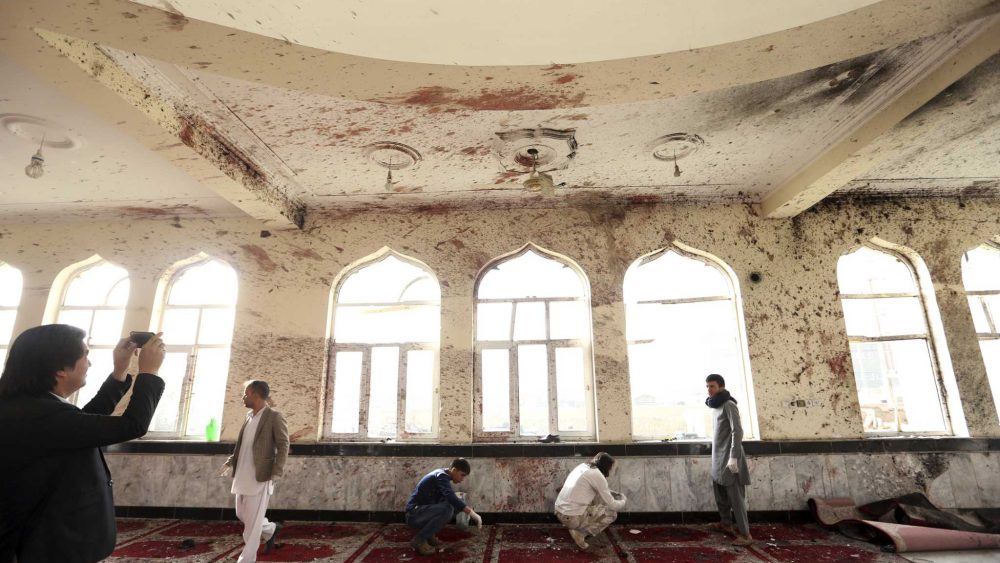 Afghanistan has seen a sharp increase in attacks against places of worship, religious leaders and worshippers, with civilian casualties since 2016 representing nearly double the cumulative number of the preceding seven years, the United Nations mission in the country said Tuesday in a special report.

Since 1 January 2016, the UN Assistance Mission in Afghanistan (UNAMA) has recorded 850 civilian casualties – 273 killed and 577 injured – in 51 attacks targeting places of worship, religious leaders and worshippers, the report said.

Civilian casualties from these types of attacks since the beginning of 2016 represent nearly double the cumulative total documented between 2009 and 2015.

Speaking on the eve of Arba’een commemorations that take place at the end of the 40-day-period of mourning after Ashura, Tadamichi Yamamoto, the UN Secretary-General’s Special Representative for Afghanistan, said: “Respect the law, stop targeting worshippers and religious leaders.”

The report highlights a disturbing pattern of attacks by anti-government elements directed at civilians in places of worship, particularly against Shi’a Muslim places of worship and congregations. The report also documents the targeted killings of religious scholars and leaders regarded as pro-government, as well as the targeted killing of security personnel amidst other worshippers inside mosques.

Mr. Yamamoto, also head of UNAMA, commended the recent efforts of the Government of Afghanistan to protect places of worship and urged them to take all necessary measures to protect all Afghans, especially those vulnerable to sectarian attacks, to exercise their right to freedom of religion or belief and to worship in safety.

The report ends with a series of recommendations, including a call for anti-Government elements to immediately cease targeting worshippers and religious leaders.