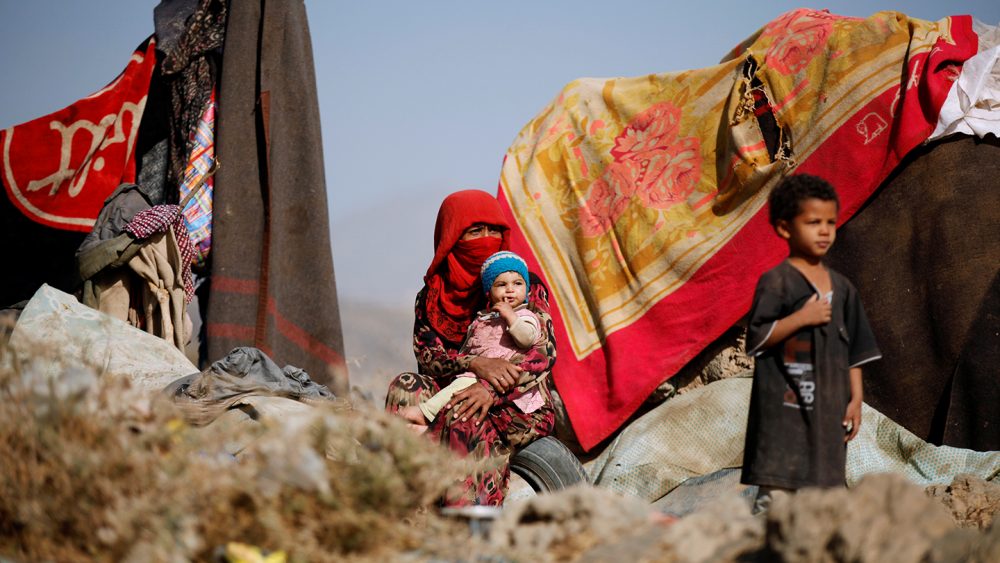 Already struggling to cope with a dire humanitarian crisis, war-torn Yemen is now facing the fastest-growing cholera epidemic ever recorded, with some 895,000 suspected cases as of 1 November, the United Nations relief wing reported Thursday.

The UN Office for the Coordination of Humanitarian Affairs (OCHA) said that nearly have the suspected cases are children. Overall, there have been nearly 2,200 associated deaths since 27 April.

The outbreak is affecting over 90 per cent of districts across 21 of the country’s 22 governorates. Despite the enormous challenges, humanitarian partners have established 234 Diarrhoea Treatment Centres and 1,084 Oral Rehydration Corners in 225 affected districts in 20 governorates, according to OCHA.

Despite challenging conditions and limited funding, the UN and its humanitarian partners provided direct assistance to more than seven million people this year.

“The humanitarian response to the world’s worst hunger crisis and its worst cholera outbreak must be fully resourced”, said UN Emergency Relief Coordinator Mark Lowcock during his recent mission to Yemen. “With only two months left in the year, the UN Humanitarian Response Plan is only 56 per cent funded. I know that we can do more.”

Against that background, he called on donors to step up their support to the Response Plan to ensure the most effective and coordinated response across the country.

“Across the country, and on both sides of the frontline, Yemenis are being kept alive by brave humanitarian aid workers, working under extremely difficult conditions,” said Mr. Lowcock, who is also the UN Under-Secretary-General for the Coordination of Humanitarian Affairs, stressing that while relief workers “are able to be effective because we remain impartial, neutral and independent […] we need to do more – and we need more support.”