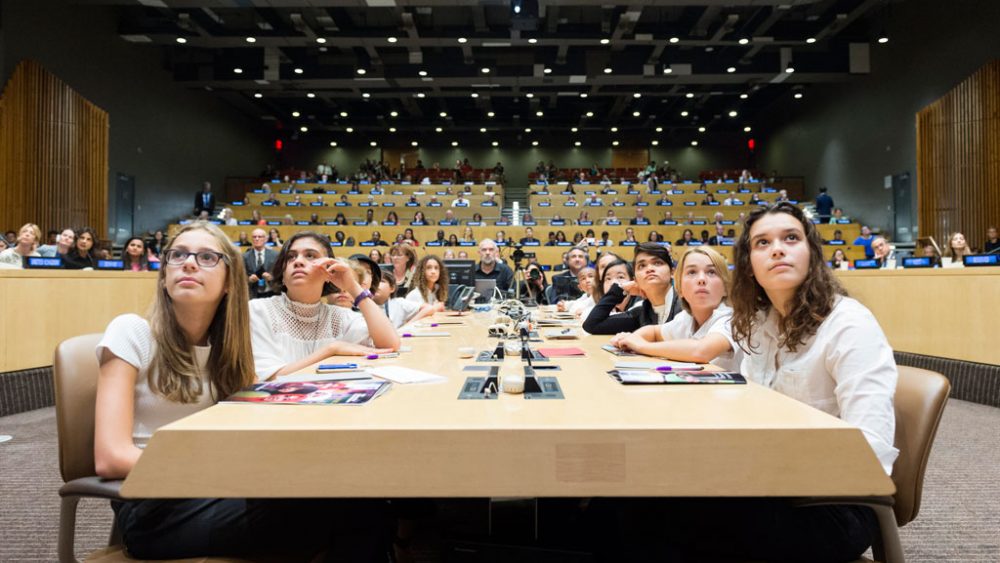 World leaders pledged to tackle the education crisis that is holding back millions of children and threatening economic development, at a high-level event at United Nations Headquarters in New York aimed at securing finance for this critical goal.

“Financing education is indeed the best investment we can make for a better world and a better future,” stressed UN Secretary-General António Guterres in his remarks to the event, titled “Financing the Future: Education 2030,” held on the margins of the General Assembly’s annual debate.

“I started as a teacher. I saw for myself decades ago in the schools and slums of Lisbon why education is a basic human right, a transformational force for poverty eradication, an engine for sustainability, and a force for peace,” he said.

More than 260 million children, adolescents and youth are out of school. Despite some progress in achieving gender equality in the world’s poorest countries, far more girls than boys still do not have access to a quality education, according to a news release.

Also addressing the event was UN Messenger of Peace Malala Yousafzai, who said girls in many parts of the world are pushing back against poverty, war and child marriage to go to school.

“We have big goals, but we will not reach any of them unless we educate girls,” she said, referring to the Sustainable Development Goals, adopted by UN Member States in 2015.

The event – co-organized by governments, the private sector, civil society and UN agencies – was held to boost political commitment and investment in quality early-childhood, primary and secondary education.

“Delivering an education to all – and not just some children – is the civil rights struggle of our time,” said Gordon Brown, the UN Special Envoy for Global Education.

“Confronted by the largest refugee crisis since the close of the Second World War, and with education receiving less than 2 per cent of humanitarian aid, it is vital we marshal the funds to provide an education for all children – especially those left out and left behind: refugee children,” he added.